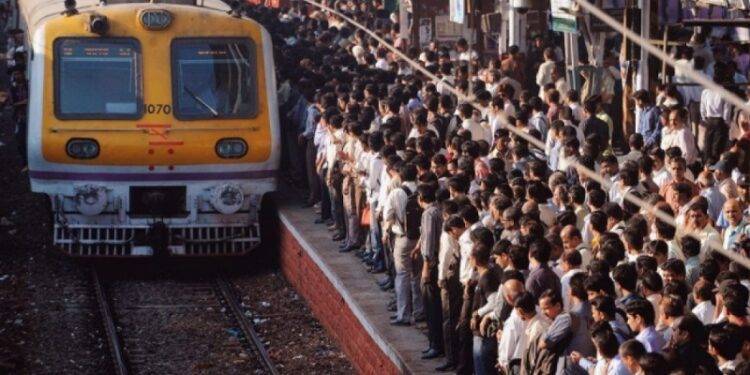 Mumbai Local Trains: Good News here Mumbai local train fares reduced by 50% from today. Check details. From tomorrow onwards, they will have to pay less for travelling in the AC coaches of the suburban trains. Last week, Union Minister of State for Railways Raosaheb Danve had announced that the fare of air-conditioned local trains in Mumbai will be reduced by 50 per cent.

He had said that following a long-pending demand, the existing minimum fare of Rs 65 for a distance of 5 km for AC trains will be reduced to Rs 30. A notification issued by the railway board said new fares would come into effect from May 5. He said in this regard, the railway ministry had received suggestions that the existing fare be reduced by at least 20-30 per cent.

Around 80 AC local train services are being operated on Central and Western Railway routes in the Mumbai region every day.  According to Danve, the fare between Chhatrapati Shivaji Maharaj Terminus (CSMT)-Thane (34 km) would be slashed to Rs 90 from the existing Rs 130.

AC locals started running on Central Railway routes from January 2020. The train passengers must note that at present, the single journey fare of AC locals ranges between Rs 65 to 240. “There shall be no change in season ticket basic fare for AC and First class of ordinary services running over the suburban section,” the Central Railways said in a notification.

Also Read: IMD alert heavy rainfall in these states till May 8

IMD alert heavy rainfall in these states till May 8