by News Next Desk
in JOB INFORMATION, LATEST NEWS 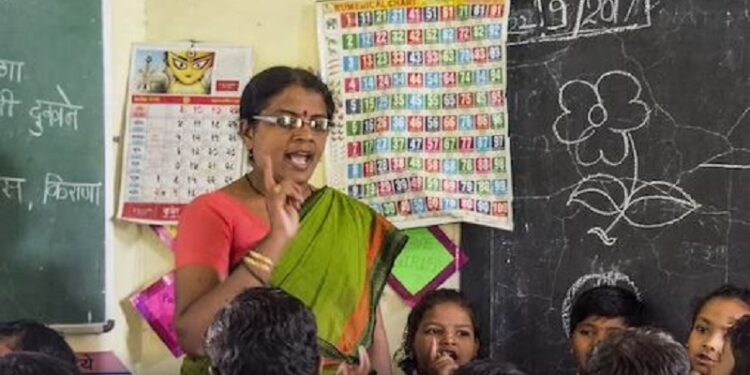 Teacher Recruitment: Karnataka Education Minister BC Nagesh has given good news to the aspirants of teacher posts and said that steps will be taken to recruit 2,500 high school teachers in February 2023 as scheduled. Good News for Teacher Aspirants: BC Nagesh announce to Recruitment 2,500 High School Teachers.

Speaking at a press conference, he announced the selection list of the Education Department for the recruitment of vacant posts of graduate teachers (Class 6 to 8) in government schools of the state. Candidates have been selected for 13,363 posts in the recruitment held for a total of 15 thousand posts.

The remaining 1,637 posts remained vacant as no candidates were selected. This is the first time that three gender minorities have been selected as teachers. Answering the question of when the vacancies will be filled after the recruitment of 15 thousand teachers, the minister said that 2,500 high school teachers will be recruited in February 2023.

Candidates would need to use the requested login information, such as their application number, birthdate, and others, to access the website. “The 1:1 ‘Temporary Selection’ list for the recruitment of Graduate Primary School Teachers will be published on the Department’s website tomorrow (Nov 18) after 6 pm,” tweeted BC Nagesh.