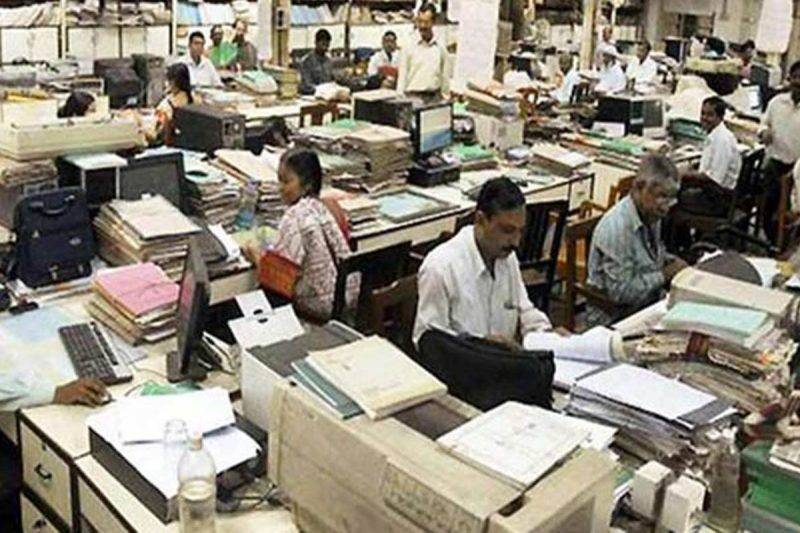 Uttar Pradesh: In the Corona period, the Yogi Adityanath-led Uttar Pradesh government is going to give a big gift to the state employees. The UP government has decided to give government employees a hike in dearness allowance (DA) and increment in overall salaries.

More than 15 lakh employees of the UP government are expected to receive the benefit of DA and salary increase. Besides the currently working employees, more than 12 lakh pensioners will get the benefit of the recent decisions of the Uttar Pradesh government.

State employees have not received salary hikes since January 2020. The DA benefits will be rolled out sequentially in the next seven months while there will be a one-time salary increment, as per the report.

Employees are expected to get an 11% hike in dearness allowance (DA) in July. Separately, employees will get a 3% annual salary increase in July itself. The DA hike and salary increase is expected to put an additional burden of Rs 3000 crores on the state government exchequer.