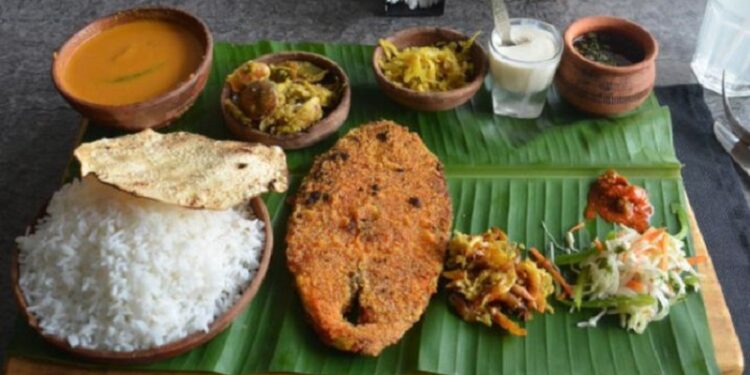 Giving good news to the fish lovers, it has decided to start fishing houses across the Karnataka in private partnership. Good news for fish lovers: State government started ‘fish house’. Speaking about this in Vidhana Soudha, Minister of Fisheries and Ports S. Angara said, “Karnataka fish house have been started in some places including Bengaluru on behalf of the Fisheries Department, but they have not expanded.

So now fish farms will be started in all parts of the state under private partnership,” he said. Through this, it has been decided to produce the maximum amount of fish in the major 12 reservoirs of the state including Linganamakki and Bhadra.

The state government has issued an official order in this regard and said, “In all government, private, aided/unaided schools and undergraduate colleges of the state, students should be inculcated with national pride and respect for the nation by singing the national anthem during mass prayer every day.”