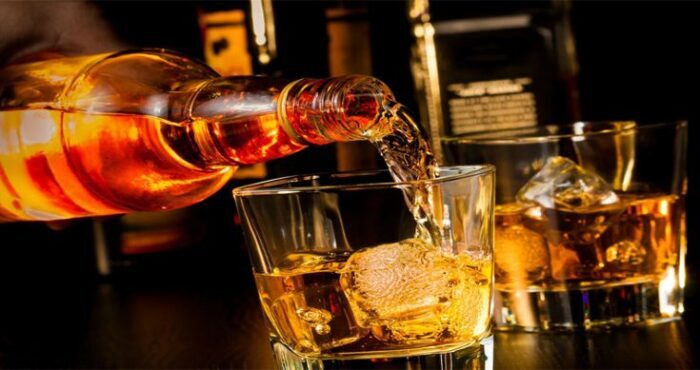 BANGALORE: The government is planning to give good news to liquor lovers suffering due to unavailabilty of liquor.The Finance Department has sought the advice of the Excise Department to open the liquor store on condition that it stay for a limited time. The MRR and MSIL stores are guaranteed to be open if evrything goes according to the paln.

Lockdown is in effect in the wake of the Corona virus infection. This is why the drunkards are worried due to its unavailability. 24 people have committed suicide in the state without liquor.There is also a secret sale of liquor.

Many alcoholics have barged into bars without liquor. Drunkards are also pressuring the government to open liquor stores in the state.