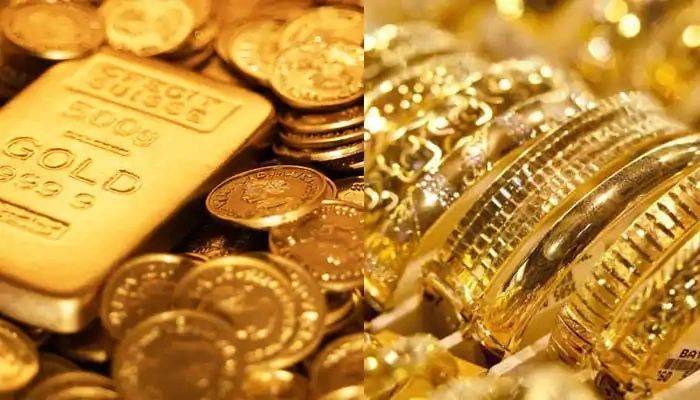 Gold and silver prices edged higher today in Indian markets after a sharp fall last week. On MCX, gold rates were up 0.6% to ₹47004 per 10 gram while silver rose 0.6% to ₹68,789 per kg. In international markets, gold rates were flat, pressured by a stronger dollar.

Spot gold was trading at $1,770.66 per ounce while silver was steady at silver $25.90 per ounce. A stronger dollar index makes gold more expensive for other currency holders.

Meanwhile, Treasury US Secretary Janet Yellen said on the weekend tamped down concerns, saying that the demand boost from President Joe Biden’s economic plan would be spread over a decade. Among other precious metals, palladium rose 0.3% to $2,944.19 per ounce, after scaling all time high of $3,007.73 per ounce on Friday.

Meanwhile, in India, physical gold was sold at a discount over official prices last week, the first time in 2021, Reuters reported. Strict restrictions and lockdowns have hurt retail demand in India. Dealers were offering a discount of up to $2 an over official domestic prices, as compared to last week’s premium of $2. Gold prices in India include 10.75% import duty and 3% GST.

Share
Facebook
Twitter
Pinterest
WhatsApp
Telegram
Previous articleNow you can find nearest Vaccination center through WhaysApp? Here how to do it
Next articlePalaniswami resigns after AIADMK fails to secure majority in Tamil Nadu polls