Gold prices fall for 3 days in a row. Now, down 10% in a month: Check here latest Rate

by News Next Desk
in DONT MISS
A A 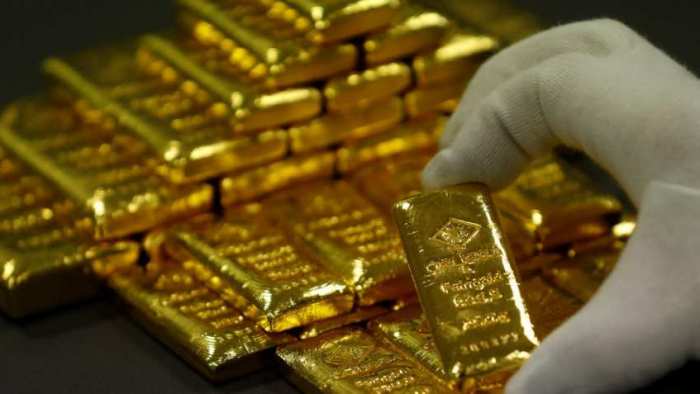 New Delhi: Gold prices in India fell for the third day in a row tracking muted global rates. Better-than-expected US employment data strengthened the US dollar, putting pressure on gold.

In global markets, giving up intraday gains, US gold futures settled flat on Friday at $1,940 per ounce. Latest data showed nonfarm payrolls in the US increased by 1.371 million jobs in August, pushing down the unemployment rate fell to 8.4%. The better-than-expected jobs data pushed up US dollar against a basket of other currencies.

A strong US dollar makes gold costlier for holders of other currencies.US Federal Reserve Chair Jerome Powell on Friday said the jobs report for August was “a good one,” but reiterated the central bank will keep monetary policy ultra-accommodative for years to support recovery from the coronavirus crisis and recession.Analysts say that Fed’s super-accommodative stance will keep gold prices supported at lower levels.

The yellow metal has gained over 25% this year in global markets, helped by easy monetary policy, especially from the Fed, and safe-haven demand driven as coronavirus ravaged global economy.In India, the sharp price drop in gold prices has helped retail physical demand to pick up in some places, Reuters reported.

India’s gold imports in August nearly doubled from a year ago to the highest level in eight months as some jewellers restocked ahead of the festive season, reports said.

These states to witness heavy rainfall over next three-four days: IMD

HDFC Bank Announces scholarship for students: check details and who are Eligible to Apply