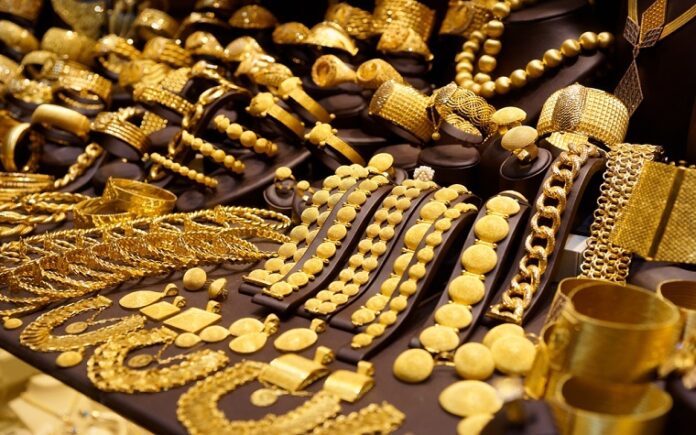 Gold prices in India struggled in a range during the week though on a weekly basis the precious metal posted slight gains. On MCX, gold futures settled flat at ₹45,008 per 10 gram on Friday. On a weekly basis, gold was up ₹250 per 10 gram. Silver futures on MCX settled at ₹67,453 per kg.

Physical gold demand in India was however subdued this week, news agency Reuters reported, citing gold dealers. “Gold has been losing momentum as economic growth optimism is growing. In recent weeks, the spike in the US Treasury yields, as well as a rebound in the US dollar, also weighed on gold prices.

Gold prices in India remain ₹11,000 lower from August highs of ₹56,200. “Gold prospects have deteriorated as the US dollar is no longer expected to weaken in the near term and US Treasury yields continue to rise. As a result, our commodity team has lowered gold 3-month and 12-month forecasts to $1750 and $1700 per ounce, respectively,” Credit Suisse said.

Gold demand in India had perked up earlier this month after prices had dropped to nearly one-year level of ₹44,150. Dealers charged a premium of up to $6 an ounce this week over official domestic prices unchanged from the previous week. Gold prices in India include 10.75% import duty and 3% GST.

India’s coronavirus infections surged to a nearly 4-month month high today, led by a increase in Maharashtra, prompting authorities to place fresh curbs to restrain the spread of the disease.