Going out to eat in Chennai? You might have to pay 10 percent extra for your food now 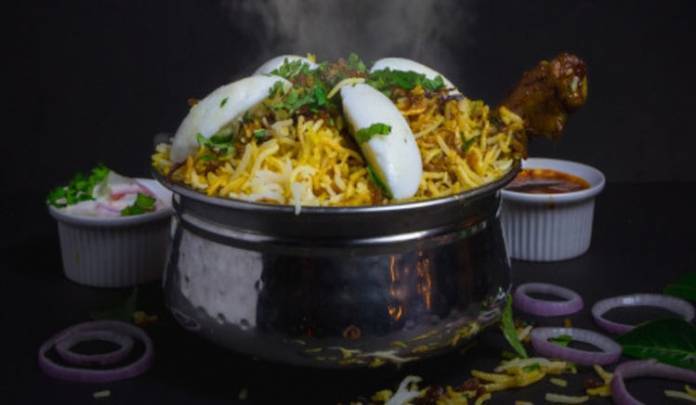 He said that no other alternative can be seen for the moment. However, it is not yet clear when the new prices will come into effect. Meanwhile, Chennai Hotel Association president said that it is growing difficult for the hotels to survive. He said that 1500 small hotels were forced to close business during the lockdown and others are on the verge of shutting down too.

He, however, said that he is not sure that the price of idlis can be increased because currently, idlis are priced at Rs 30 and it cannot be increased beyond that. He further said that the commercial gas prices have gone up to Rs 300 in the past one month.

He said that a cylinder earlier costed Rs 1500 but now it costs Rs 1800. He further said that it has now become a hand-to-mouth existence for the hotel sector and that the want is that the government bails them out.