by News Next Desk
in CRIME, LATEST NEWS, POLITICS 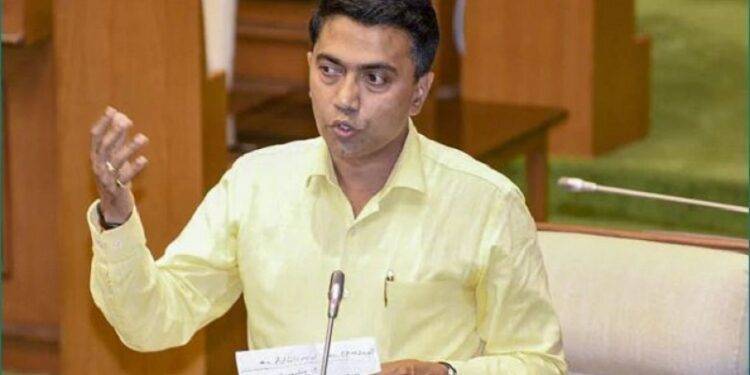 The parents of teenagers need to introspect as to why their wards hang out on the state’s beaches after dark, Chief Minister Pramod Sawant told the state Assembly on Wednesday. Sawant was responding to accusations levelled by the Opposition MLAs, who had alleged a breakdown in the law and order situation in Goa after two minor girls were allegedly raped on the popular Colva beach in South Goa on the night of July 24.

“Ten children went for a party on the beach. Out of the 10, six returned home. The remaining four, including two boys and two girls, stayed on the beach the whole night. When a 14-year old girl spends the night on the beach, the parents too have to introspect, they too should be taking care,” the Chief Minister said in his reply to a calling attention motion moved during the ongoing Monsoon Session of the state Assembly.

“It is also our responsibility. Just because children are not listening (to their parents), we cannot leave all the responsibility to the police,” Sawant said. Four persons, namely Asif Hateli, 21, Rajesh Mane, 33, Gajanand Chinchankar, 31, and Nitin Yabbal, 19, have been arrested in connection with the alleged rape incident. The Opposition, meanwhile, slammed the Chief Minister’s comment on the rape issue.

Now You can withdraw cash from ATM without a debit card: here’s how

Now You can withdraw cash from ATM without a debit card: here’s how