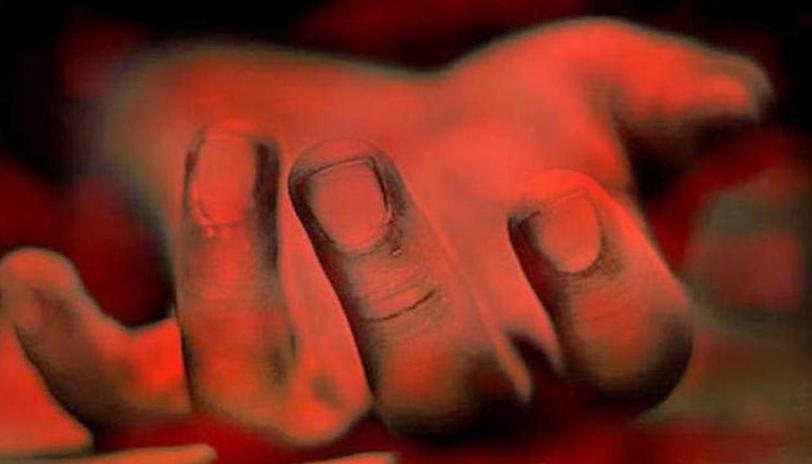 Mainpuri (UP): A girl was found dead with strangulation marks in a village under Dannahar police station limits, police said on Thursday.

The girl had gone missing since Monday and her body was spotted by locals in bushes on Tuesday morning, they said.

Its condition suggested that she had been strangled after being raped, police added.

The girl’s father lodged an FIR against one Manoj with whom she was last seen, who has since been arrested, police said, adding that he has also confessed to the crime.

A post mortem is awaited and a probe is underway.