Home » Germany to challenge Corona Do you know how Germany fight against the Corona(covid-19) was like?

Germany to challenge Corona Do you know how Germany fight against the Corona(covid-19) was like? 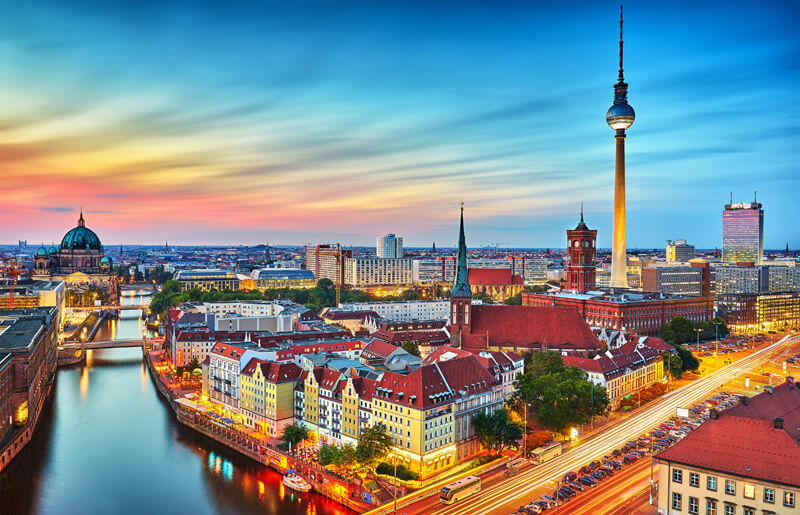 Germany: Corona (covid-19) is shaking the world. China, Iran, Spain and Germany topped the Coronavirus list worldwide. But Germany has challenged Corona. The Corona infected more than 30,000 people, and only 73 died. So listen us about how Germany challenged Corona.

The Germans raised their hands on the dictatorship of the government for centuries. What the government says is a verb for German citizens. Government asked not to come out of the house and unless emergency. Germany has now ordered a lockdown on Corona.

People obey government orders. Finally, the permission of the Health Minister to come out of home is compulsory.People are seeking government assistance only when it is impossible for us to survive. Because of this, the Germans have treated “STAY HOME” in a way that no other country in the world has.

No nation in the world has obeyed the government’s mandate to control the corona, even though it had the most infected people in the beginning. This is why Germany was almost successful in the war against Corona. Germany, which was at the forefront of World War II, is also winning the fight against Corona.

It is imperative that Indians, must strictly obey the government’s orders like the German people. We have to restrict ourselves. German citizens need to be a lesson for us.