Gautam Adani is the second richest man in the world 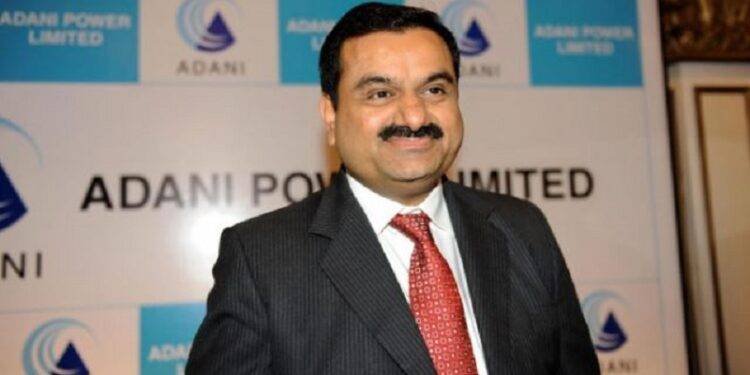 Tesla’s Elon Musk is the richest person in the world with a net worth of $273.5 billion, according to Forbes Real Time data. Adani Group shares including Adani Enterprises, Adani Port and Adani Transmission touched their record highs on the BSE in early trade on Friday, leading to a rise in the group chairman’s real-time net worth. Gautam Adani is the second richest man in the world.

Adani has added more than $70 billion to its wealth so far in 2022 (YTD). Only one of the 10 richest people in the world saw their net worth increase this year. Adani overtook Mukesh Ambani as Asia’s richest man in February. Last month, he overtook Microsoft Corp.’s Bill Gates as the world’s fourth-richest person.

In May 2022, he made a business entry into Adani Group Cement by acquiring Swiss giant Holcim’s cement business in India for $10.5 billion. Adani wants to become the world’s largest green energy producer and has said it will invest up to $70 billion in renewable energy projects. He has also increased his charitable giving. On his 60th birthday in June, he pledged to donate 7.7 billion for social causes.

In the top 10 list, Reliance Industries chairman Mukesh Ambani is the second Indian with a net worth of $92.2 billion. Other billionaires in the top ten list are Bill Gates, Larry Ellison, Warren Buffett, Larry Page and Sergey Brin.

On August 30, Adani overtook Louis Vuitton boss Arnault to become the world’s third-richest person. Adani is also the first person from Asia to feature in the top three billionaires list.