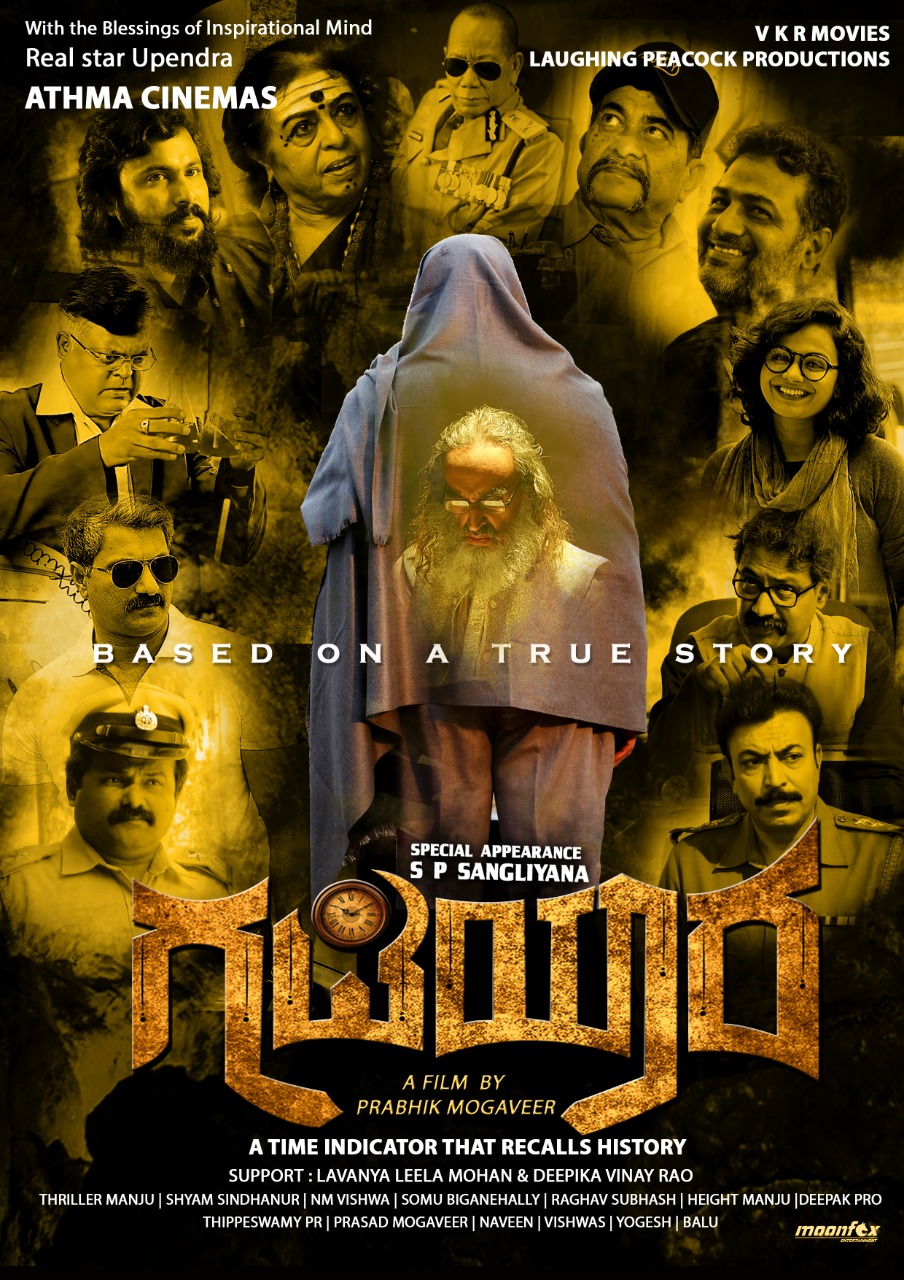 Line-up Movies await release in 2020 at Sandalwood. The ‘Gadiyara’ is the most
anticipated movie. By the name, “Clock” is a very different storyline of a multi-starrer.

Yes, In Prabik Mogaveer’s Production and Direction the first look poster of the film
has been released by BS Yeddyurappa, the Chief Minister of the State. Already the
social networking site has raised the expectation. The shooting of the film is
complete and there is a bundle of talented actors in the film.

Four exciting adventure scenes are in the Cinema. Raghav Subhash has made magic in
the music for this movie. Shyam Sindhanur Photography and NM Vishva compiled
the film. Hemant Kumar, Vyasaraj, Anuruddha Bhat, Apoorva Shri Kumar gave voice
for songs. In total movie is full of Comedy, Mass, Love, Historical, Horror, Thriller.
Hence there is no doubt in making fans crazy over the Film.