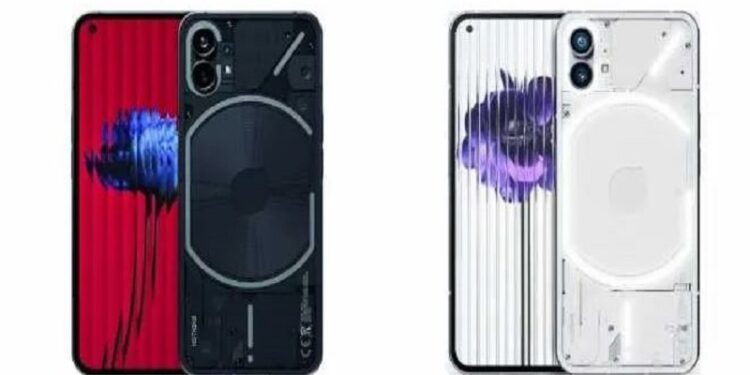 Flipkart will soon kick off its festival sale and offer big discounts on electronics, as suggested by the teasers. While the sale date is yet to be officially revealed, a smartphone brand just recently revealed that the sale will begin on September 13. Flipkart is expected to run the sale event until the end of the month. Flipkart Big Billion Days sale: Best offers on 5G smartphones.

Ahead of the sale, Flipkart has revealed a few deals on 5G smartphones, including Pixel 6a and Nothing Phone (1). Here’s everything you need to know. The listing reveals that the Google Pixel 6a will receive a massive discount during Flipkart’s Big Billion Days sale. The device will be available at an effective price of Rs 27,699, which is a very attractive deal considering the Pixel 6a was announced in the range of Rs 40,000.

This price is for the 6GB RAM + 128GB storage configuration. The mid-range premium phone made its debut in India with a starting price of Rs 43,999. This basically means that Flipkart is promising to offer Rs 16,300 off on Pixel 6a, which is a huge discount offer. Though, it seems that the platform won’t give a flat discount of Rs 16,300.

The e-commerce giant hasn’t provided any details, but we believe that the offer will likely be based on bank cards and there would be some sort of discount too on the handset. Similarly, the Nothing Phone (1) will be available at an effective price of Rs 28,999 in India. The device is currently selling on Flipkart for Rs 33,999, which means that customers will be getting a discount of Rs 5,000 on the Nothing Phone (1).

The listing has made it clear that this discount offer will be on a bank card. The mentioned price will be for the 8GB RAM + 128GB storage model. Do keep in mind that you don’t get a charger with both Pixel 6a and the Nothing phone. So, one will have to spend extra on buying a charger or people will have to use an old charger.