Home » First death due to Corona virus in Udupi

First death due to Corona virus in Udupi 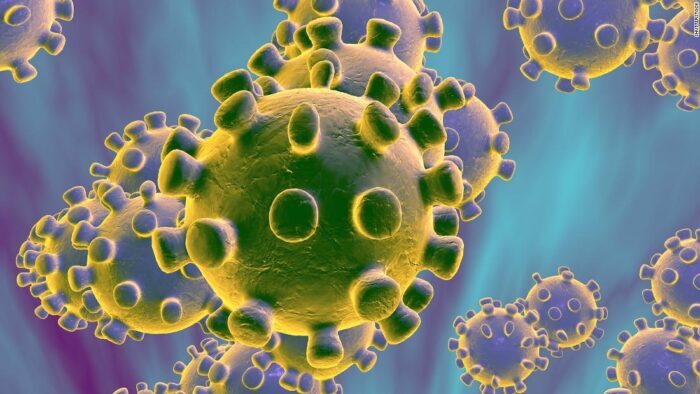 Udupi: In the Udupi district of the Green Zone, Corona virus had its first victim. A 54-year-old resident of Japti, who had arrived in Kundapur from Mumbai, has died of a heart attack at Manipal Hospital. Corona virus infection is now confirmed to be the cause for the death of a person.

A Jupti man of Kundapur taluk, who arrived from Mumbai on March 13, was quarantined in Kundapur. The man was admitted to a government hospital in Kundapur after he had a heart attack, then shifted to Manipal hospital.

But the man has died of a heart attack. A person’s throat fluid test has now been confirmed, and the man has died from corona virus infection. The Superintendent of Manipal KMC Hospital made this clear.