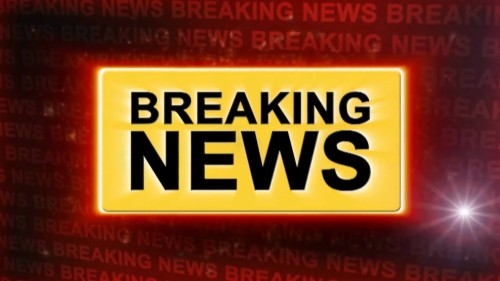 Karnataka: A 76-year-old man suspected to be infected with coronavirus died in Karnataka’s Kalaburagi, District Health and Family Welfare department has said. An official note of the department in the district headquarters town identified him as Mohammed Hussain Siddiqui, who died in a government hospital on Tuesday.

“His swab samples have been sent for a lab in Bengaluru. The report is awaited,” Department officials said. Siddiqui had recently returned from Saudi Arabia, where he had gone on a pilgrimage, they said.