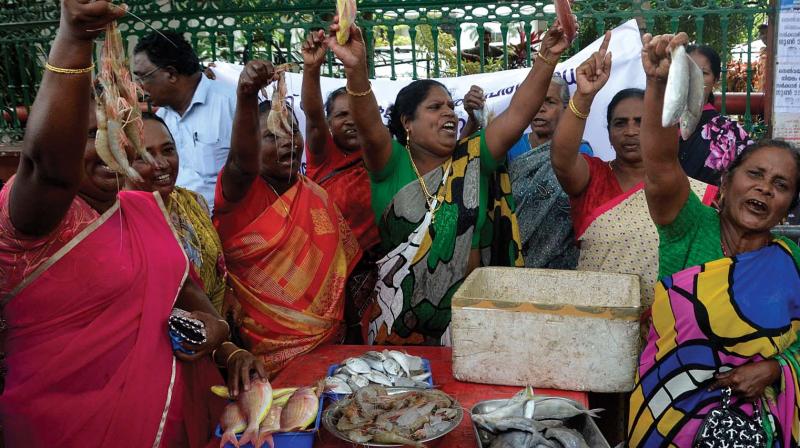 BANGALORE: The state government has given good news to coastal fishermen. The Finance Department has released the funds for the Fisheries Loan Scheme, which was announced in the last budget. This would result in a waiver of Rs 60 crore for the state’s 23,000 fishermen.

BS Yeddyurappa, who was sworn in as the chief minister of the state, had announced a loan waiver of up to 50,000 fishermen along the coast. But even months after the announcement, the fisherman’s loan waiver money had not been released. Banks also forced to pay loans from fishermen.

NEWS NEXT reported on this. Following this, the Fisheries Minister promised to release the loan. The State Finance Department has today issued an official order for the release of 23,000 fisheries loan debt of Rs 60 crore.

Fishermen who cannot go fishing due to coronavirus infection are now delighted with the release of the loan.

40 doctors, nurses asked to self-quarantine after one test positive