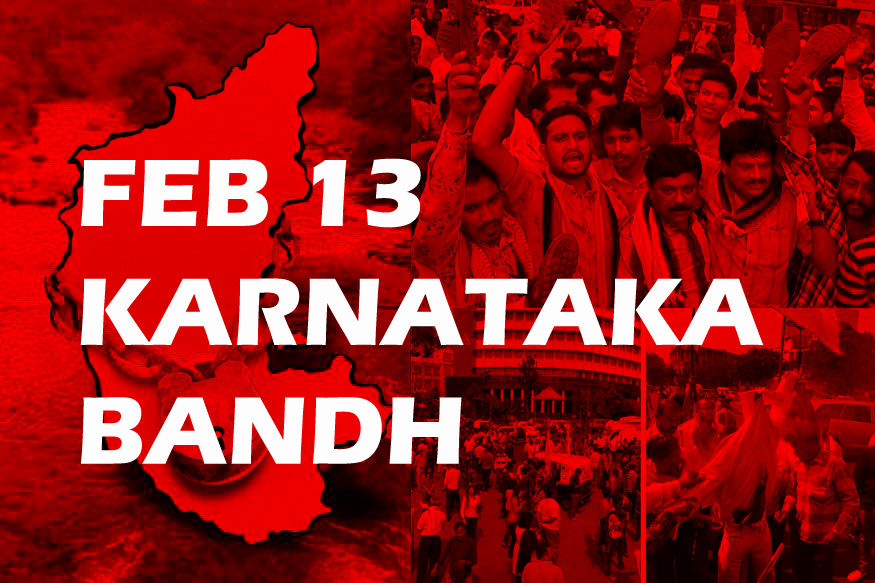 when Ramakrishna Hegde was chief minister of Karnataka, he organized a committee in 1983 with central minister Sarojini mahishi to acknowledge the importance of Kannadigas in Karnataka. Gopal Krishna Adiga accompanied by 4 other people had submitted the last report in 1986 by that committee. This committee gave 58 influences to give employment opportunities for Kannadigas.

Among these influences, Karnataka state govt agreed only for 40 influences. Another left out influences still did not get any response from govt. It is a wish of Kannadigas, where they expect 100 percent reservation in govt sector jobs.  The commities which are working for Kannada and Kannadigas are been requesting for Sarojini mahishi report to be implemented for a decade. Meanwhile, Yediyurappa govt is thinking to implement 75%  job opportunities. Even Kannada and Kannadigas committee has already called for the Karnataka strike. Committies are asking every individual to support the strike. With the help of committee member Nagesh, more than 500 organization are supporting Karnataka strike.

world’s tallest statue of Swami Vivekananda has been Unveiling Tommarow