by News Next Desk
in DONT MISS, LATEST NEWS, INDIA
A A 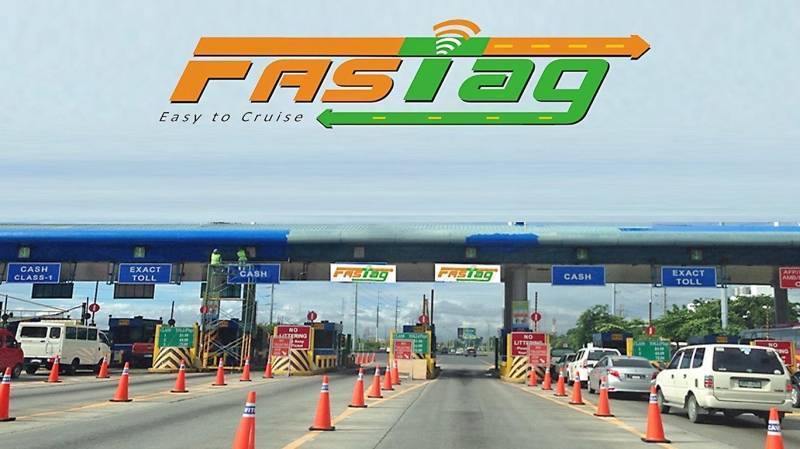 New Delhi: In an attempt to encourage vehicle owners to use FASTag, the central government is planning to add more feathers to its hat. FASTags were recently made mandatory for toll tax at Toll Plazas.

They will soon be used as cards for filling petrol, diesel, and CNG. Also, FASTags will also be used to pay parking fees soon. According to a report, t-he Ministry of Road Transport and Highways is working towards making FASTag a multipurpose tag. Sources said these steps will be taken only after resolving all technical hiccups.

The report quoted a senior Road Transport Ministry official as saying that FASTag has proved effective in maintaining distance between vehicles on toll plazas and contactless payments during the Covid-19 period last year. The pilot project, to use FASTag for paying parking fees, has already started at Hyderabad, Bangalore airports. After its success, this service will be started at Delhi Airport and Connaught Place in the next phase. Sources said it will be further extended in many other cities including Mumbai, Kolkata, and Chennai.

FASTag will be used in filling petrol, diesel, and CNG in a later phase. For this, the government will take the help of Radio Frequency Identification (RFID) technology in Fastag which is used at toll plazas currently.

FASTags are proving to be useful for commuters as they do not have to stop at toll plazas for cash payments. So, in a way saving time and fuel. According to the government data, nearly 80 percent of vehicles are paying taxes at around 770 toll plazas in almost zero time with the help of FASTags. Other vehicles are spending nearly 150 seconds at the remaining toll plazas due to FASTags.