Fan of ‘KGF’ Star Yash Dies by Suicide in Karnataka 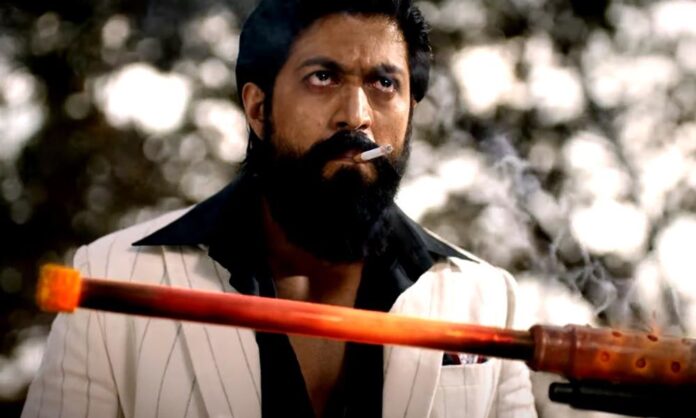 A 25-year-old man in Karnataka has committed suicide by hanging himself at his house in Kodidoddi village of Mandya district. According to Mandya police, the deceased has been identified as Ramakrishna. He was a “die hard fan” of `KGF` star, actor Yash.

Kodidoddi village is around 105 km from tech hub Bengaluru. Ramkrishna has left a single page suicide note written in Kannada, in which he mentioned two last wishes claiming that he has been huge fan of actor Yash, wanted to be present at this funeral. “This is my last wish,” he said in his death note.

“Therefore, there is nothing left to achieve in my life and I am ending my life,” he wrote. Yash took to Twitter to condole his death. “We actors live to hear your whistles and claps and love that you shower on us. This is not I expect from you (fans),” he tweeted. The police have registered a case and an investigation is underway.