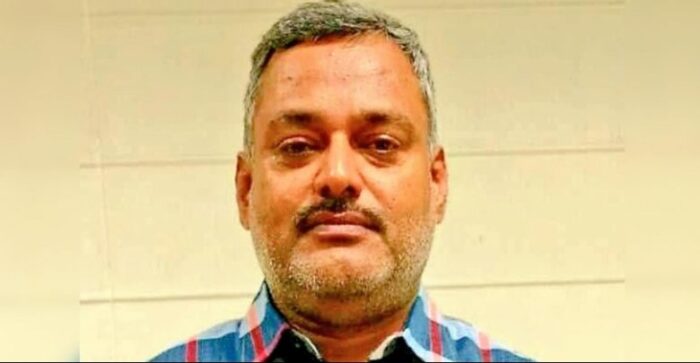 New Delhi: The Supreme Court on Monday ruled out sparing a sitting top court judge to be part of gangster Vikas Dubey’s encounter probe committee, advising the state of Uttar Pradesh to employ the services of an ex-judge of the very court and a retired police officer for it.

“We cannot spare a sitting top court judge to become part of the inquiry committee,” said the apex court. The court also said that the retired SC judge should be from the state as other judges are unwilling to go to Allahabad due to the Covid-19 situation. Appearing for the UP police, senior advocate Harish Salve agreed to bring notification of persons to be included. The Court will consider and approve the same on Wednesday.

The court also reminded the state that it is duty bound to uphold rule of law. Commenting on the lapses in the system, the court observed: “We are appalled at the fact that such a person [Vikas Dubey] was released on bail. As an institution we have failed to keep a person behind bars. The Committee must examine this aspect too.”

UP police received a lot of flak when it demolished the gangster’s family home and his cars after it failed to nab him. In its defence, the police said it was trying to find the stolen arms. There have also been several questions about the Dubey encounter – following the car accident while he was being brought back to Kanpur from Madhya Pradesh. On Friday, the UP government categorically denied before the court that the gunning down of history-sheeter Vikas Dubey on July 10 was a “fake encounter”.

The People’s Union for Civil Liberties (PUCL) filed an application highlighting how encounters have increased in UP since 2018. The court asked solicitor general Tushar Mehta appearing for the state government to look into this aspect as well. The bench said, “What is at stake is not one incident in UP but the whole system.”