According to sources, Facebook has informed Gandhi and the National Commission for Protection of Child Rights (NCPCR) about the removal of the posts from Facebook and Instagram 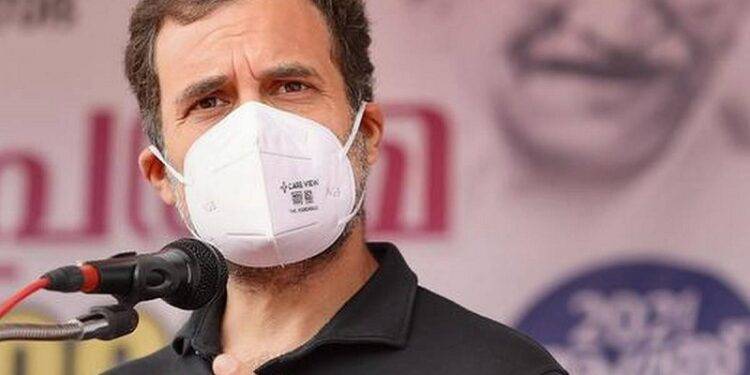 After Twitter, Facebook has removed a content posted by Congress leader Rahul Gandhi that identified the family of a nine-year-old victim of alleged rape and murder in Northwest Delhi, saying it violated the social media platform’s policies.

“We have taken action to remove the content as it was in violation of our policies,” a Facebook spokesperson said in an emailed statement on Friday. Facebook takes action against a content if it violates its Community Standards or upon receiving a valid legal request as per Indian laws.

Last week, NCPCR had asked Facebook to take appropriate action against Gandhi’s Instagram profile over violation of provisions of the Juvenile Justice Act, 2015, the Protection of Children from Sexual Offences (POCSO) Act, 2012, and the Indian Penal Code, and demanded the removal of the video from the platform.

Following the communication from Facebook to Gandhi earlier week, NCPCR withdrew its direction to the company to appear before the commission with an explanation over non-action regarding Gandhi’s post. Earlier this month, Gandhi had met the family of the nine-year-old girl and asserted that he is with them on the path to justice and “will not back down even an inch”.

Later, he posted a picture of his meeting with the girl’s parents on Instagram. Similar posts were also shared on Twitter. The microblogging platform had locked accounts of Gandhi as well as many other Congress leaders who tweeted the controversial post. On August 14, Twitter restored Gandhi’s account after the Congress leader submitted a consent letter from the family of the victim.

Twitter, however, continues to withhold the tweets that contain the images saying they violate India’s laws. “As part of the appeal process, @RahulGandhi (the official Twitter handle of Rahul Gandhi) has submitted a copy of the formal consent/authorisation letter to use the referenced image via our India Grievance Channel,” Twitter spokesperson had said.