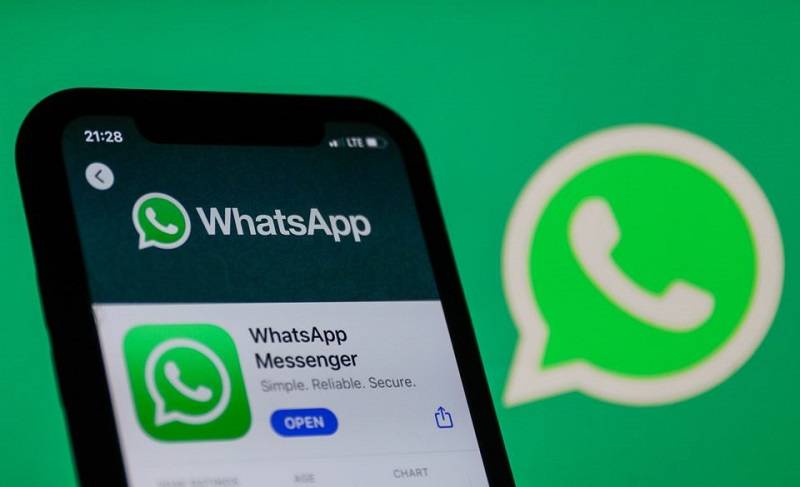 However, a new report claims that both WhatsApp and Facebook can somehow view the contents of your private messages. The damning report comes from ProPublica, a non-profit investigative journalism organization with a solid track record. It claims (via 9to5Mac) that both Facebook and WhatsApp can view the contents of your private WhatsApp messages. The report notes:

The revelation comes after Facebook boss Mark Zuckerberg has repeatedly said that WhatsApp messages are not seen by the company.

“We don’t see any of the content in WhatsApp,” the CEO said during testimony before the US Senate in 2018.

Privacy is touted even when new users sign up for the service, with the app emphasizing that “your messages and calls are secured so only you and the person you’re communicating with can read or listen to them, and nobody in between, not even WhatsApp.”

“Those assurances are not true,” said the ProPublica report. “WhatsApp has more than 1,000 contract workers filling floors of office buildings in Austin, Texas, Dublin and Singapore, where they examine millions of pieces of users’ content.”