Extremely heavy rains likely in these states for next two days, says IMD

The weather department has subsequently issued a red alert to Odisha and Chhattisgarh for 13 September, cautioning that the states are expected to witness heavy rainfall activity. 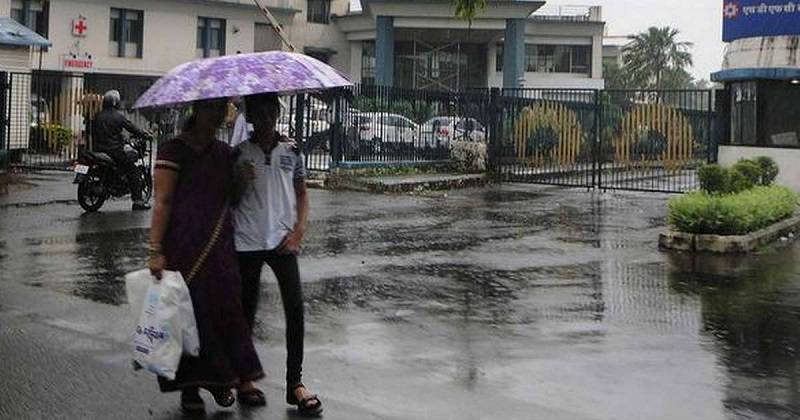 Extremely heavy rains are expected over parts of Odisha and Chhattisgarh for the next two days as a low-pressure area over the Bay of Bengal likely intensifies into a depression by late Sunday night, said the Indian Meteorological Department (IMD).

Also Read: IMD Alert heavy rainfall in these part of Karnataka for 5 days

It is very likely to move west-northwestwards and concentrate into a depression over northwest Bay of Bengal and adjoining areas of north Odisha-West Bengal coasts during next 12 hours,” the IMD said on Sunday afternoon.