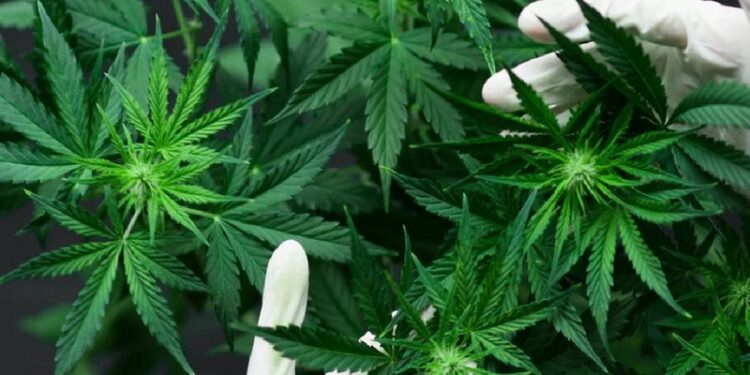 In different places, they attacked the lands where ganja was grown, 3 places in Ullesugura of Wadagera taluk of Yadgiri district and 1 place in Evuru village of Surpur taluk. During this time, two persons who had grown ganja were arrested and 3 kg of dry ganja and 3 kg of raw ganja were confiscated. Excise officials raid on ganja growing lands, two arrested.

Mines and Geology Minister Halappa Achar has poor road construction in his constituency. In Kudarimothi village of Kukanur taluk of Koppal district, the asphalt road was torn up within two days of the work. Therefore the villagers of Kudarimoti expressed their outrage.

The road connecting Kudarimoti to Chandihal village was done at a cost of 1.20 crore rupees. But the road has been removed within two days of the work. A farmer who tried to commit suicide for refusing to give a loan died.Lingegowda (72), a farmer of Hosholalu village in HD Kote taluk of Mysore district, died after trying to commit suicide.

Farmer Lingegowda, who had 4 acres and 13 guntas of land, had applied for a loan of Rs.2 lakh to Kaveri Grameen Bank. The bank had denied the loan on the grounds that the earlier loan had not been repaid. Due to this, he tried to commit suicide in the bank. The sick farmer Lingegowda was admitted to KR Hospital. But the treatment was ineffective and he died in the hospital. The incident took place in the area of Antarsanthe police station.