Every breach of promise to marry does not mean rape: sc 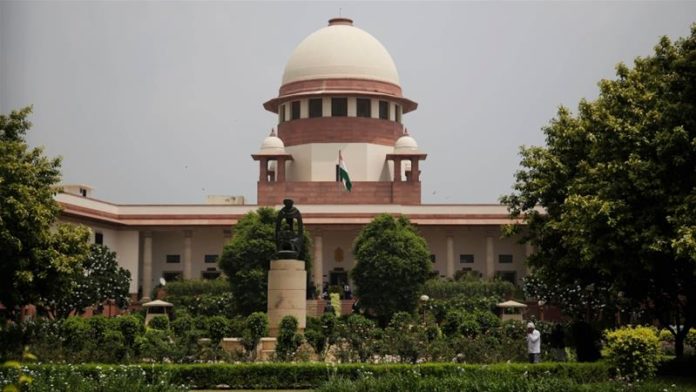 The Supreme Court has held that every breach of promise to marry cannot be a false promise According to the top court, it will not amount to an offence of rape if the promise to marry was not false when it was given but the man, for some real reasons, could not get married to his girlfriend in future.
Supreme court bench of justices Dhananjaya Y Chandrachud and MR Shah elucidated the legal position while exonerating a 30-year-old man of the rape charge under Section 376 of the Indian Penal Code. Citing a 2019 judgment of the top court, the bench said that to establish that the consent of a woman for a physical relationship was obtained by fraud and misconception of fact through a false promise of marriage, it was necessary to show that the man gave the promise in bad faith and never had any intention of marrying his girlfriend.
Every breach of promise cannot be said to be a false promise,’ underscored the bench. A first information repot (FIR) was registered against the man by his girlfriend in March 2018 at Mathura in Uttar Pradesh, alleging that he had refused to marry her after they had a relationship of a year and a half.
The woman accused him of deceiving her and establishing a sexual relationship with her on a false promise of marriage. A charge sheet against the man was also filed in April 2018, prompting him to approach the Allahabad high court for getting the FIR quashed. He cited the woman’s statement to the magistrate that she was in the relationship of her free will and that there was no question of any deception or misconception about any fact.
He added that his promise to marry her was genuine but he could not do so in view of change in circumstances, in particular due to opposition from his parents.