Encounter breaks out between security forces and militants in Srinagar 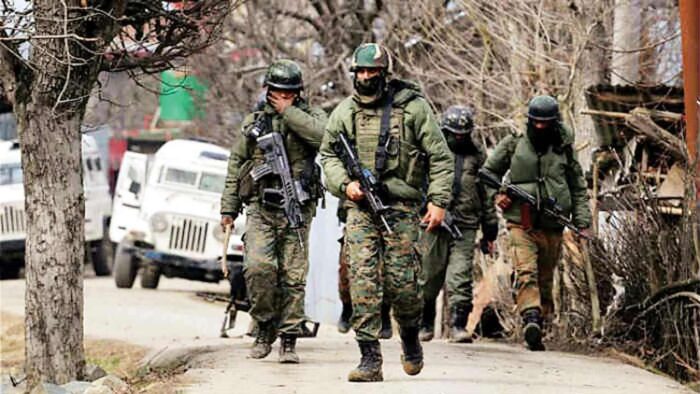 Srinagar: An encounter broke out between security forces and militants in Zadibal area of Jammu and Kashmir’s Srinagar on Sunday. Internet services have been snapped in the Srinagar city as a precautionary measure.

A joint team of Central Reserve Police Force (CRPF) and Army had launched a cordon and search operation at Zadibal area of Srinagar on Sunday morning following inputs from J&K Police about the presence of terrorists in the area.

The firing was retaliated which resulted in an encounter. Following an encounter, internet services were snapped across Srinagar. Three terrorists are believed to be trapped in the area. Earlier in the day, a militant was killed in another encounter in Shopian. “Some weapons were also recovered during the operation,” the Northern Command, Indian Army, said.