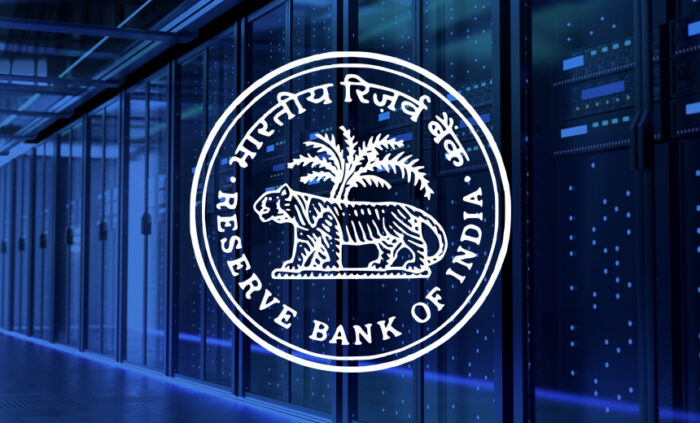 Bengaluru: while announcing the March-quarter results, ICICI Bank said about 32 percent of its loan book was under moratorium by value of loans. The bank was referring to the customer response to the equated monthly instalments (EMIs) deferral scheme announced by the Reserve Bank of India (RBI) as a part of the COVID-19 relief measures.

This scheme permitted banks not to deduct EMIs from borrowers due between March 1 and May 31. According to ICICI Bank management, the 32 percent of customers who have applied include borrowers from across categories including SMEs, retail borrowers and large corporations. The portion of loans under moratorium is largely the same for other banks too. For Axis Bank, about 25-28 percent of the loan book is under moratorium. RBL, Yes Bank and RBL also have seen a quarter of their book going under moratorium. HDFC Bank, going by the available numbers, has a relatively lesser chunk of moratorium loans.

But, broadly, once can fairly say that one third of industry loans have opted for this temporary relief. According to rating agency, Icra’s estimates, about 328 companies from across sectors have applied for moratorium with different banks. Disputes on the scheme Unlike other measures announced by the RBI, loan moratorium scheme has been a subject of dispute among banks, NBFCs (non-banking finance companies) and smaller borrowers (MFIs, retail borrowers). Soon after the scheme was announced on March 27, NBFCs began to write to the regulator saying that banks are discriminatory in their approach on extending this scheme. Banks were unwilling to extend the moratorium facility to the NBFCs. The confusion arose because a section of banks including State Bank of India (SBI) were not initially willing to extend the facility to financial intermediaries (read NBFCs). At the same time, NBFCs had already offered moratoriums to their customers. This resulted in a cash-flow mismatch. It was after RBI’s intervention at a meeting with banks and NBFCs, lenders finally showed willingness to offer the scheme to NBFCs. Even then, the controversy on loan moratorium is not over. On May 10, Sa-Dhan – an industry lobby of MFIs – wrote to the Union finance minister saying that a section of PSBs and development financial institutions such as SIDBI, MUDRA and NABARD are yet to extend the three-month moratorium to all their MFI borrowers. This request was made in the context of a meeting between Union Finance Minister, Nirmala Sitharaman with chiefs of PSBs.

Small companies are desperate to get the moratorium facility also in the backdrop of tight liquidity situation. Unlike big, top-rated companies, these firms do not have much access to cheaper bank credit despite RBI’s all out efforts to convince banks to lend to this category. The reason is that banks are highly risk averse and do not want to take high exposure to low-rated companies during a risky economic environment.

But, the real test will happen when the moratorium period gets over (May 31) and the actual repayment schedule kicks in. EMI loan moratorium is not a loan waiver. Hence, banks will continue to calculate interest on the outstanding loan amount. This will naturally add more burden to the borrower. Also, in the backdrop of prolonged lockdown, many companies have seen deterioration in business conditions, erosion in cash flows and loss of workforce. How many of these companies will be able to continue with a normal repayment schedule with added interest burden is something one needs to wait and watch. The issue will be mostly with low-rated companies. If the rumored fiscal stimulus is inadequate to support these firms or if the economic environment deteriorates further, banks may see a big spike in NPAs.