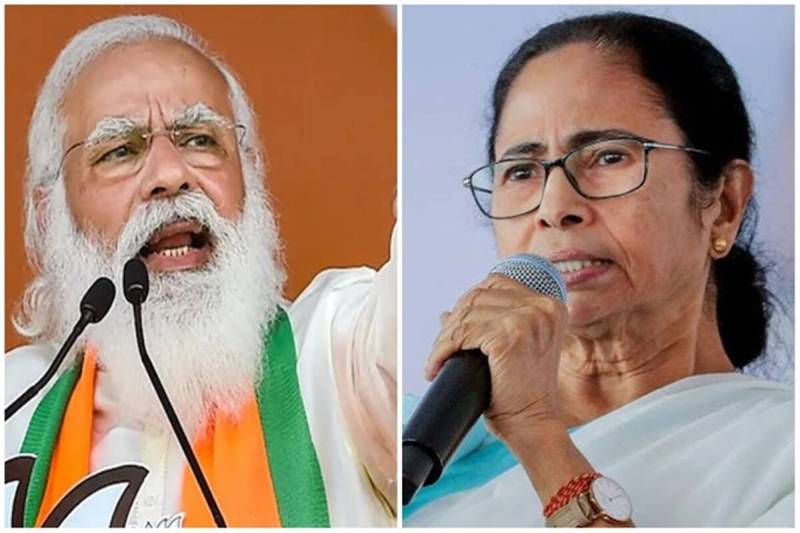 Counting of votes for the 294-seat West Bengal election 2021 is underway. An aggregate of six exit polls predicted that Mamata Banerjee may just make it past the half-way mark but her comfort factor will largely depend on how much she can widen the gap with her challenger BJP after a series of defections.

The BJP’s projected tally is significant in a state where it has so far been an outlier. The result will decide whether Mamata Banerjee, who has been in power for 10 years and is arguably fighting the toughest poll of her political career, has been able to thwart the challenge by the battle-hardened election army of the BJP led by Prime Minister Narendra Modi and Home Minister Amit Shah.

The counting of votes begins for the high-stakes assembly polls in four states- Assam, Kerala, Tamil Nadu, West Bengal, and the union territory of Puducherry. All necessary arrangements have been made by the Election Commission for counting which will begin at 8 am across counting centres. The outcome of assembly polls is likely to have implications for politics at the national level.