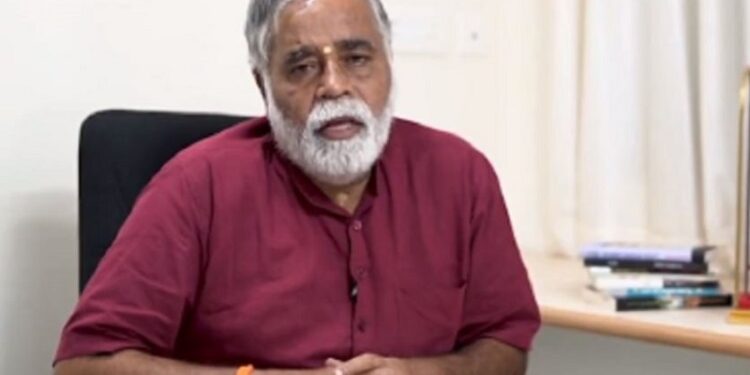 Education Minister BC Nagesh has given good news to the aspirants of teacher posts and has announced that the Teacher Eligibility Test Karnataka (TET) exam will be conducted twice a year from now on. The minister has informed about this and the results of the recruitment examination of teachers will be announced in the same month. Education Minister BC Nagesh made big announcement on TET exam.

Teacher Eligibility Test Karnataka (TET) exam will be conducted in the month of November. He said that the aim is to implement other educational development initiatives including model school, spoken English class, and moral science class in the near future.

He said that reforms in the education system of the country, implementation of ‘National Education Policy-2020’ which will bring changes, appointment of 15 thousand teachers, construction of 8,101 rooms of schools and colleges, promotion of teachers and honorarium of guest teachers, guest lecturers and BSI workers have been increased.

One year has been completed in charge of the Department of School Education and Literacy. During this period, I have made sincere efforts for improvement, change and development. He said that during the covid-19 last year, the start of physical classes and learning recovery program was formed this year to compensate for the loss of learning.