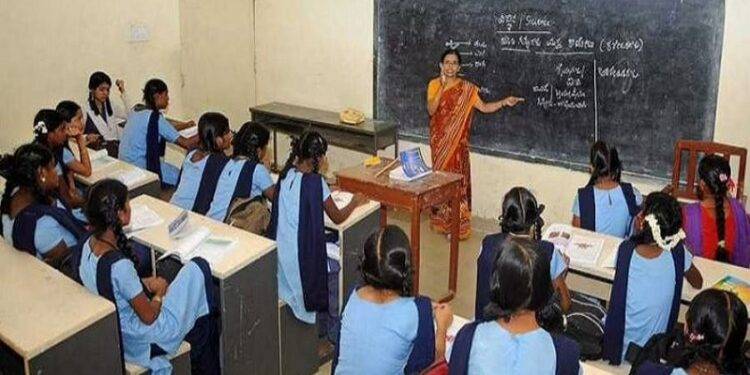 primary and high school has to be held for half day on Saturday also. In order to conduct schools under this rule, the Education department has stated in reference that the school should start between 8 am and 8.30 am and run for 5 hours 30 minute excluding the break period.

Ever since the corona virus started spreading, health problems have increased in everyone. Fever, headache, stomach ache, nausea are common in all age groups. Especially the children are suffering from fever, cold and cough. Fever cases increased in children: Education Department Holiday announced for these schools.

Meanwhile, the Puducherry government has announced a holiday for classes 1 to 8 from Saturday to September 25 for all schools in Karaikal in view of the sharp rise in cases of fever among children in recent weeks. Chief Minister N. Rangasamy and Education Minister A. Namassivayam have approved the Health Department’s recommendation to declare a short holiday for schools as a precautionary measure.

Sharp increase in cases of fever among children

Puducherry and elsewhere have seen a sharp increase in cases of fever among children. The health department has observed an estimated 50% increase in fever cases among children visiting various health institutions in Puducherry in the last 10 days. Most children are reporting high fever with cough and runny nose.

Due to this, it is known that the number of children visiting outpatient departments in various hospitals and the number of inpatients in Rajiv Gandhi Government Hospital for Women and Children have increased significantly. The holiday is also applicable to the students of LKG, UKG classes, said the education department.