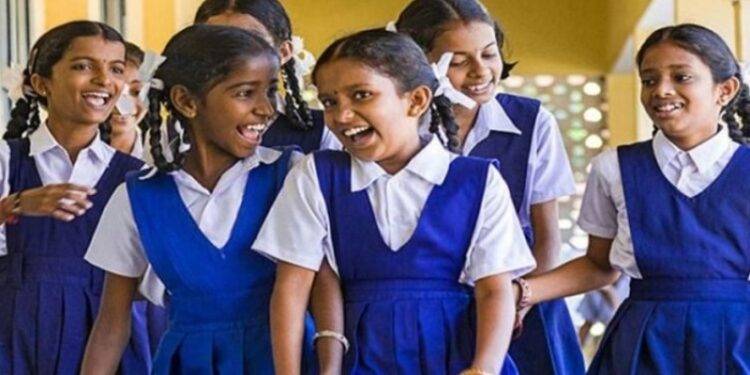 The education department had issued an order to grant Dussehra holiday from October 3 in the state. But this time Nadhabba Dasara will start from September 26. In this background, there was pressure to give holiday for children during Navratri. In this background, Karnataka Dussehra School Holiday has been announced for the schools of Mysuru district from September 26 to October 9.

Also Read: Bhagavad Gita teaching in schools and colleges of Karnataka from this year: BC Nagesh