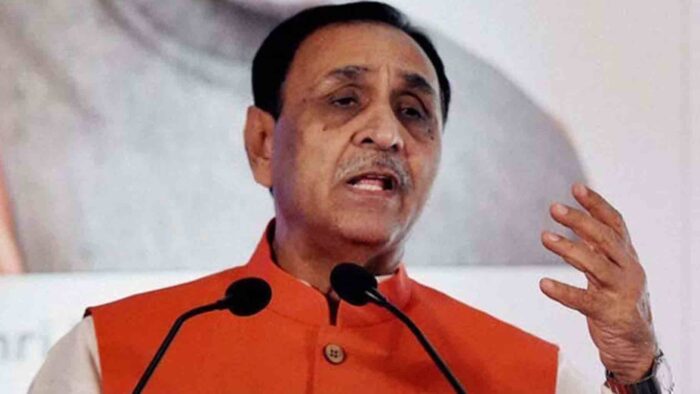 Ahmedabad: The Gujarat government has directed the self-financed schools in the state not to collect tuition fees from students as long as they remain shut due to the COVID-19 pandemic.

It has also asked these schools not to hike fees for the academic year 2020-21. In a notification issued on July 16, which was made available on Wednesday, the state education department said that no school shall expel students of Class 1 to 8 for not depositing tuition fees during this period. It said that doing so is violation of section 16 of the Right to Education Act.

Besides, no student shall be expelled for not depositing tuition fees till June 30 as per the order of the Gujarat High Court, it said in the notification.
The department said that many schools have either not paid any salary or paid only 40-50 per cent salary to their teaching and non-teaching staff during the period of the lockdown.

The educational institutions are charitable organisations formed to dispense education to the society without profiteering from it, it added.
According to the department, the state’s Fee Regulatory Committee will take into consideration the actual expenditure incurred by these schools on the salaries of their employees during the lockdown under section 10 of the Gujarat Self-financed School (Fee Regulation) Act, 2017.
Also, tuition fees paid in advance by the parents/ guardians will have to be adjusted in future by the schools, it said.
In its letter dated June 16, the governing body of the self-financed schools in the state had refused to provide relief to the students in terms of tuition fees, it said.
The education department also said that it has decided to adopt in totality the central government’s PRAGYATA guidelines for digital education issued on July 14, 2020 for online education and all schools in the state will have to follow the same guideline.
Further, as per the June 5, 2020 resolution of the state education department related to home learning, all schools are required to publicise the educational programmes being broadcast by the state channels BISAG and DD Girnar, so that students could learn from them while staying at home, it said.

The state government supplied textbooks with QR code to students in government and grant-in-aid schools to access additional materials to understand the subjects. These textbooks are also available to self-financed schools, it said in the notification.
Following the lockdown, many schools started online classes for the purpose of home learning, and many schools posted pre-recorded videos of various subjects on YouTube of tutorials for this purpose.
Schools also made arrangements for students to access study materials using various social media applications while staying back home, the government said.
The department said that as per its notification dated July 17, 2018, fees for optional activities shall not be collected from students who do not avail such activities.
The notification comes even as the Gujarat High Court has asked the state government to “work out some modalities with private schools” regarding fees. The high court’s directive came on a PIL by one Naresh Shah, president of a parents’ organisation, seeking a direction to private schools to not charge fees other than tuition fees and not increase fee for the 2020-21 academic session among others.

My coach didn’t play Wasim, McGrath and Shoaib, I did: Sourav Ganguly

Loan moratorium may be extended for some stressed sectors

Loan moratorium may be extended for some stressed sectors