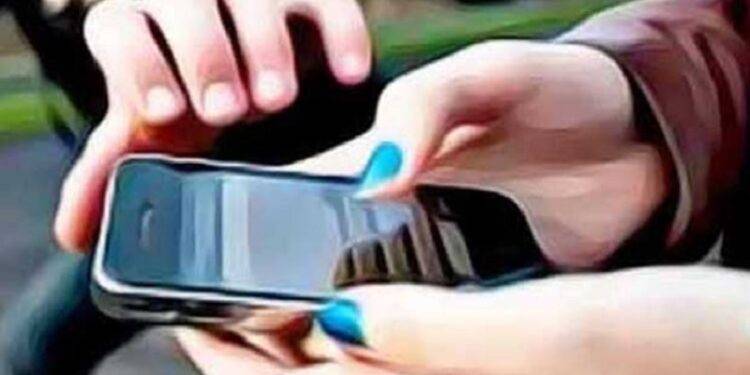 If the mobile phone that was given thousands of rupees and bought suddenly gets stolen. Even if you file a complaint with the police station, it is unlikely that you will get the mobile back. But the time of not lamenting the loss of mobile phone is near. Don’t worry if you lose your smartphone, Central Department of Telecommunications (CTD) introduced new technology.

The Central Department of Telecommunications is implementing a new system for tracing lost or stolen mobile phones. A web portal will be launched for this, through which the user’s lost smartphone can be easily traced. The Central Department of Telecommunications has developed a data-based management system called Central Equipment Identity Register (CEIR), which has been piloted in Maharashtra.

Union Telecom Minister Ravi Shankar Prasad has launched the Central Equipment Identity Register (CEIR) system in Maharashtra and if this new service is successful, the CEIR portal will be implemented in all other states. How will CEIR work? Here is the information. Every mobile phone is assigned an accurate IMEI (International Mobile Equipment Identity) number.

Also mobile phones with dual SIMs have two IMEI numbers. CEIR will store IMEI numbers through its own separate database. Usually mobile thieves erase IMEI numbers by reprogramming them. But even if you change the IMEI number from now on, you will be caught because of the SIM you put in the smartphone. After the theft of the mobile phone, the police department should file a complaint in e-last. As soon as a complaint is registered in e-last, the information is sent directly to the CEIR app.

But if the stolen mobile phone is used as spare parts, it is impossible to block and the location of the stolen mobile phone can be found as soon as it is turned on. Currently CEIR app is in use only in two major cities of the country. In the national capital Delhi and the commercial city Mumbai, the police are using the CEIR app in these two cities, recently mobile theft has increased in the city of Bengaluru.

Also Read: How many savings accounts can be opened: Here is the information

An average of 20 to 30 mobile phones are stolen per day. Cases of smartphone theft are a headache for the police. Therefore, the police have resorted to CEIR app to prevent mobile theft. The use of the app has already started on a trial basis from yesterday and the trial operation will be conducted for a month.