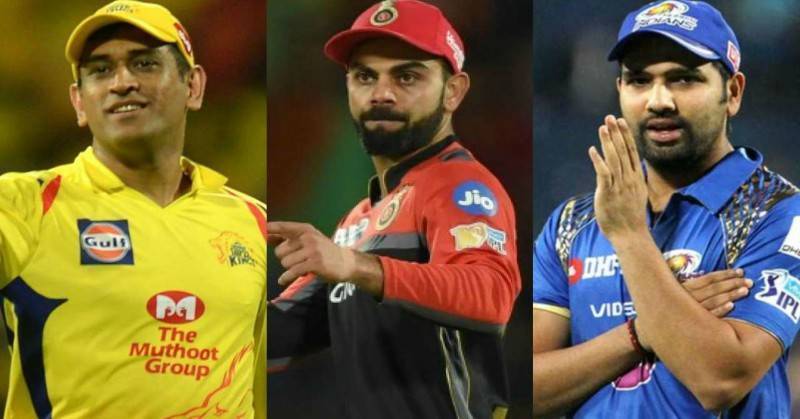 Though former India skipper Mahendra SOngh Dhoni has retired from international cricket, he still continues to make headlines. As Chennai Super Kings captain was offered another IPL contract with CSK for Rs 15 crore for Indian Premier League 2021 season, Dhoni has become the highest-earning player in the history of the cash-rich tournament.

With Rs 150 crore, the former India skipper is now is the highest-earning player of IPL followed by Virat Kohli and Rohit Sharma.

Notably, Dhoni created history by becoming the only player to have earned Rs 150 crore from the Indian Premier League. The total amount includes all the money earned by DHoni as part of his IPL contracts since the start of IPL in 2008.

Mumbai Indians captain Rohit Sharma is at the second place when it comes to making money from the IPL. The explosive opener has total earnings of Rs 146.6 crore from the cash-rich league.

Royal Challengers Bangalore captain Virat Kohli is the third highest earning player of the IPL. In 2008, when the IPL started Kohli wasn’t so heavily paid and this is the reason why he is at the third spot despite being the highest-paid player now. Kohli has amassed earnings of Rs 143.2 crore.