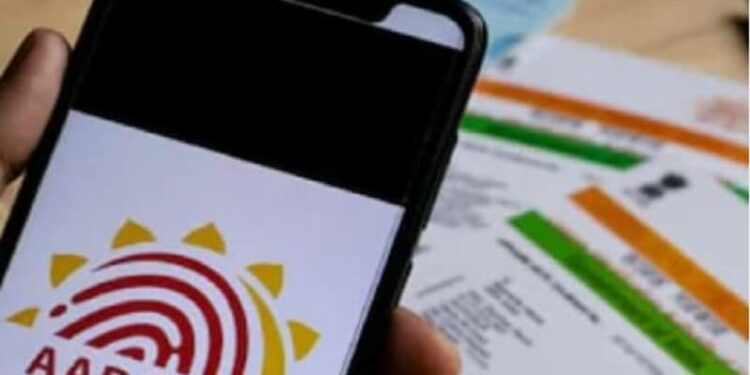 It is important for every citizen in India to have an Aadhaar card. Otherwise they will be deprived of the most valuable facility of the government. This is why everyone gets their Aadhaar cards. Do this immediately if Aadhaar card is lost: step to get back.

Aadhaar was launched in 2009 for global identity recognition of Indian citizens and the 12-digit number in it has become the identity of every Indian. It has been 13 years since Aadhaar card came. Today many changes have been made in this, name, address and photo can be changed online.

The received Aadhaar number can be used to download your Aadhaar or order a reprint of your Aadhaar. Before this it is important to lock Aadhaar as soon as it is lost.

If lost then Aadhaar number should be locked first. Then it can be used by unlocking. Information about this has been given on the official website of UIDID

-Then select ‘Aadhaar Service’ under ‘My Aadhaar’ option.

-Here you will see Lock and Biometric Aadhaar Service option. Click there.

-Enter the captcha code and click on Send OTP option.

-After entering the OTP, the option to lock biometric data will appear.

-Now click on biometric data and your aadhaar will be locked.