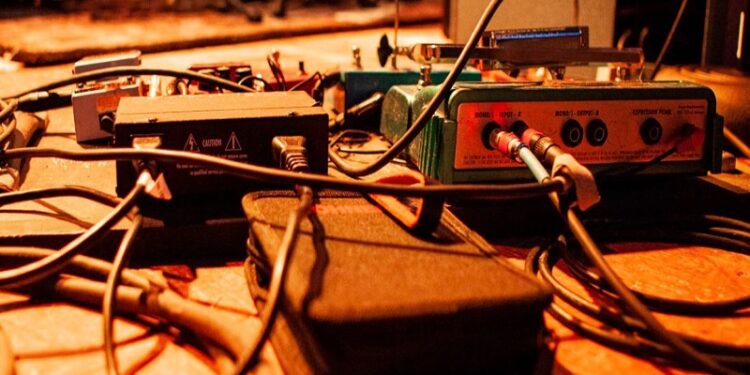 As many as 10 people died in West Bengal Cooch Behar after a pickup van carrying passengers en route to Jalpesh got electrocuted, according to the police on late Sunday night. Soon after the incident, the passengers were rushed to the hospital where 16 people out of 27 in the van were referred to Jalpaiguri hospital West Bengal for treatment as they sustained minor injuries in the incident. DJ System Generator Wire Cut: 10 people dead, other injured.

According to the police, the incident may have taken place due to the wiring of the generator of the DJ system in the van. “Today at around 12 am, an incident took place at Dharla Bridge under Mekhliganj PS where one pick up van carrying passengers on its way to Jalpesh got electrocuted.

The preliminary enquiry reveals that it might be due to wiring of the generator (DJ system) which was fitted in the back of the vehicle,” said Additional Superintendent of Police, Matabhanga, Amit Varma. “They were brought to Changrabandha BPHC. The attending Medical Officer referred 16 out of 27 persons to Jalpaiguri District hospital for better treatment.

They have minor injuries but require a thorough check-up. 10 people have been declared dead by the attending Medical Officer,” the police official added. He informed that all of the passengers belong to Sitalkuchi area and their families have been informed about the tragic incident. “The vehicle has been seized but the driver has escaped. Senior officers are present at the spot. Police are coordinating for relief and any assistance required,” Varma said.