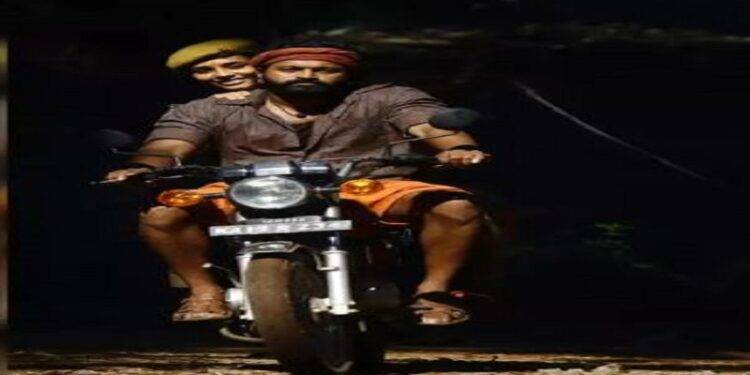 Kantara movie is different from his previous movie KGF. While KGF is set against the backdrop of a gold mine, Kantara is an environmental film set in rural hinterlands. Vijay says the film reflects the sacred customs, traditions, hidden treasures and generational secrets of the fascinating terrains of coastal Karnataka. Directed by Rishabh Shetty Kantara is different from KGF: Producer Vijay Kirgandur.

The eerily breathtaking visuals intertwined with the fast-paced story evoke suspense. Moreover, the story has elements of folklore. Story is king in this film. I give complete creative freedom to the director while making any movie.

Does not interfere with daily developments related to shooting. Talking about Rishabh Shetty, Vijay said, ‘He is a National Award winner! I don’t need to say much about them. Rishabh is an artist who has a great passion for cinema. Garuda says that Vrishabha Vahana, which he directed and starred in, was amazing.

Rishabh’s new face can be seen in the film. Talking about another upcoming movie of Hombale banner, Vijay said, ‘Prabhas starrer Salaar is currently shooting and is planned to be shot abroad. Bagheera starring Srimurali is also in front of us.

Also Read: 5G network will be available in 13 cities of India including Bangalore

This year we have three more untitled films in production and in total we are producing 14 films. He said that he is hopeful that he will also start shooting for a new pan India movie from next year.