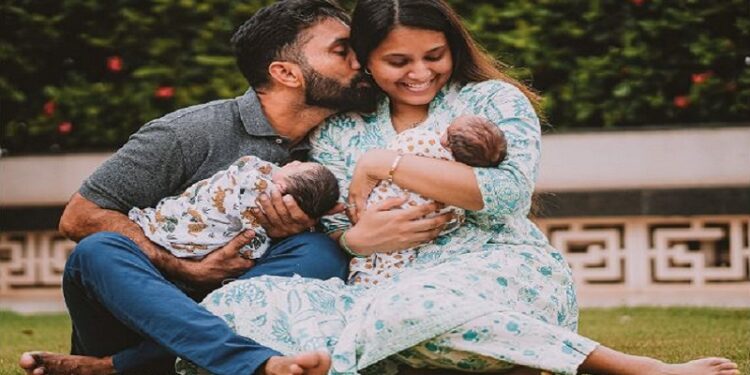 Indian mixed doubles Dipika Pallikal and Saurav Ghosal got the better of the Australian duo of Donna Lobban and Cameron Pilley to bag the bronze medal in the squash mixed doubles event with a 2-0 victory. The ace players Pallikal and Ghosal were at their best during the match as they crushed their opponent 11-8 in the first games and did not really allow Australian players to be in a position of advantage.

The second game of the match saw, Australian players, giving a tough fight but were not good enough to take the game from the grasp of the Indian duo. The Indian pair of Pallikal and Ghosal played with aggression to clinch the second game and the bronze medal. Cricketer Dinesh karthik wife India top squash player Dipika Pallikal returning to CWG after birth of her twins. In these collection of pictures, we find out all about Dipika Pallikal India’s top squash star.