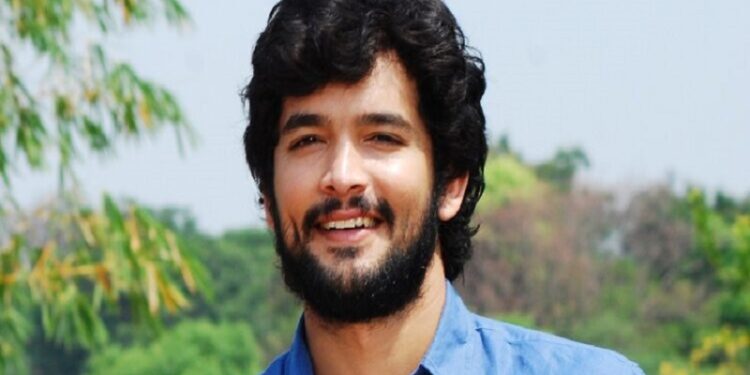 The actor went on a trip with his family and friends in Goa. He got injured in his neck when he playing. It is said that he fall his head down on the beach in Goa is a severe neck injury. He was taken to the hospital shortly after the incident.

He is currently undergoing treatment in Goa and will be rushed to Manipal Hospital in Bengaluru by air lift, family members said. Digant went with his family to Goa a few days ago. The tragedy occurred if he was engaged in a fun mastiff on the beach.

Diganth Manchale was born in Sagara, Karnataka. He completed schooling in Seva Bharathi and pre-university in Tunga Mahavidyalaya, Thirthahalli. His father, Krishnamurthy, is a professor, and his mother is Mallika. Diganth has an elder brother, Akash Manchale.

He completed his bachelor’s degree in Commerce from Sri Bhagawan Mahaveer Jain College, a part of Jain Universityin Bengaluru, and was a model before joining the Kannada film industry in 2006. Diganth is sometimes called “Doodhpedha” by his fans, referencing his popular role by that name. Diganth married actress Aindrita Ray on 12 December 2018, after 10 years of courtship.