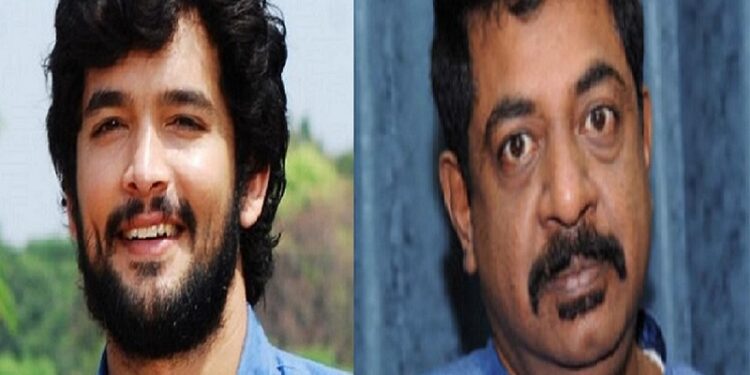 Sandalwood veteran actor Diganth condition is not serious. He is fine, He was not seriously hurt. Diganth father and I were talking to him there is no problem to him. Director Yogaraj Bhat has made it clear that he has now been sent for surgery because of a neck injury.

Talking to reporters at the Manipal Hospital, he said that actor Diganth is in good health. Talking himself to surgery now. Doctors will undergo surgery to treat the injury to the part of their neck. Actor Diganth has a huge fan following. Nothing is ever to be feared. Actor Digant is fine. He will be OK after surgery.

Digant went with his family to Goa a few days ago. The tragedy occurred if he was engaged in a fun mastiff on the beach. He was immediately rushed to a hospital in Goa, as he was hit hard by the neck while hitting a summer shot. They have also received primary care. “They have recovered quite a bit.