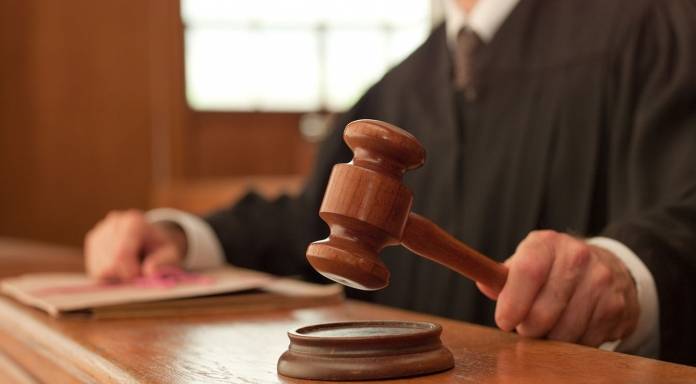 Allahabad: Despite marrying a man willingly after being lured out of the custody of her legal guardian, a minor girl cannot live with her husband, the Allahabad High Court has ruled. A bench of Justice J J Munir, however, held last week that once the girl turns major, she would attain the freedom of either accepting the marriage or seek its annulment and live with anyone she likes.

The bench delivered the verdict on January 27 on a plea by the girl’s father challenging a Hapur magisterial court’s judgment of November 24, 2020, permitting the girl to live with her husband. The counsel for the girl’s father submitted to the court that as per the high school certificate, the girl was just 16-year-old when she was lured by Hapur resident Pintoo who married her.

The counsel argued that the girl, however, cannot be allowed to live with her husband because she was yet to achieve the age of majority. The girl who was also present in the court acknowledged that she had married her husband Pintoo with free will and she doesn’t want to live with her parents.

The court after hearing the parties concerned said the marriage as per law is voidable. Therefore, once the girl attains the age of majority, it is open to her to acknowledge her marriage or seek its annulment, the court said. The court directed the state government to ensure a safe home/shelter home for the girl where she can live till she turns major.