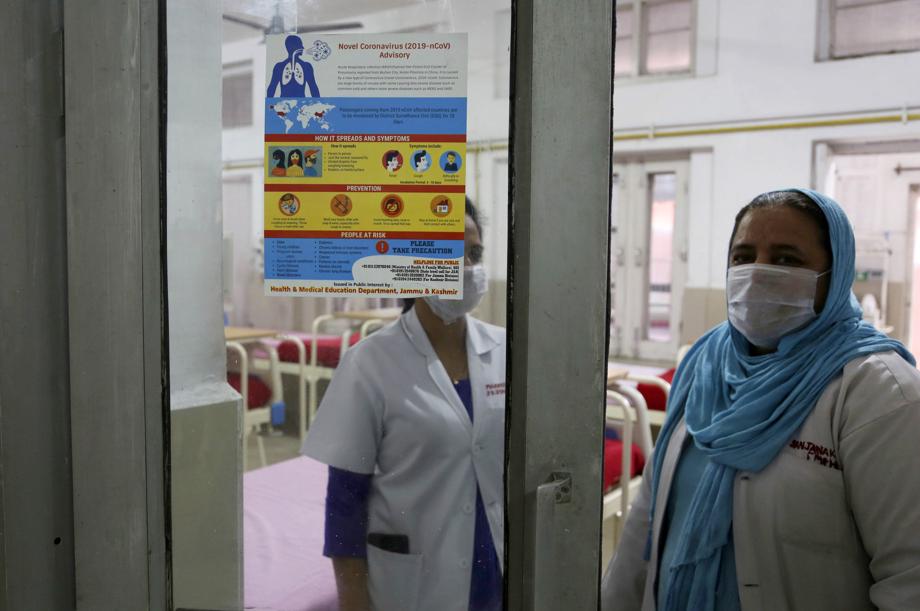 Delhi: A 68-year-old woman in Delhi became the country’s second victim of coronavirus on Friday as several states went into battle mode to contain the spread of COVID-19, shutting down schools, theatres and colleges, and many public events, including the IPL, were postponed.

The Union Health ministry put the number of positive cases at 82, eight more since Thursday night, which includes the woman and a 76-year-old man from Karnataka who became the country’s first coronavirus fatality besides 17 foreign nationals, Health Ministry officials said.BS Reported.

A day after Delhi government ordered closure of schools and colleges, several other states on Friday announced measures to tackle the Coronavirus outbreak. While UP government has announced closing schools, colleges till March 22, MP ordered the closure of private and government schools for an indefinite period.