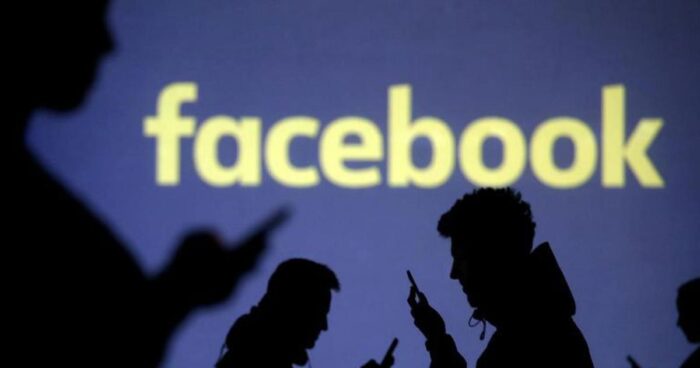 New Delhi: The Delhi high court on Tuesday asked an army officer to either abide by his organisation’s mandate or resign while declining his plea seeking a stay on the army’s directive to soldiers to delete 89 apps from their smartphones.

The court said the stay cannot be granted as the matter related to the country’s security and safety. The officer, Lieutenant Colonel PK Choudhary, moved the court after he was directed to remove the applications and also delete his Facebook and Instagram profiles.

“You please delete… You can always create a new one. It cannot work like this. You are part of an organisation. You have to abide by its mandate,” a bench of justices Rajiv Sahai Endlaw and Asha Menon said. “If you are so dear to FB [Facebook], then put in your papers. See you have to make a choice, what do you want to do. You have other choices which are also irreversible.” Choudhary, who is posted in Jammu & Kashmir, sought a direction to withdraw the Centre’s June 6 policy to “ensure that the fundamental rights of armed forces personnel are not abrogated amended or modified by arbitrary executive action”. It added the order is “not backed by the mandate of law, offends the provisions of the Army Act and Rules made thereunder and is unconstitutional”.

In his plea, he called himself an active Facebook user, who used the platform to connect with his friends and family as most of them are settled abroad, including his daughter. Choudhary’s lawyer, Shivank Pratap Singh, contended the order will compromise the right to privacy and data. He said if the interim relief is not granted, his client’s valuable data will be lost due to the deletion of the accounts. He said it is an “irreversible” process and the account once deleted cannot be retrieved.

Additional solicitor general Chetan Sharma, who appeared for the Centre, opposed the plea and said the decision was taken as the government found Facebook had a bug. “It was infiltrating as cyber warfare and there were so many instances of personnel being targeted.” Sharma cited the petitioner argument that he needed Facebook to communicate with his family and added there are other modes of communication like WhatsApp, Twitter and Skype available to him. The court will hear the matter next on July 21.