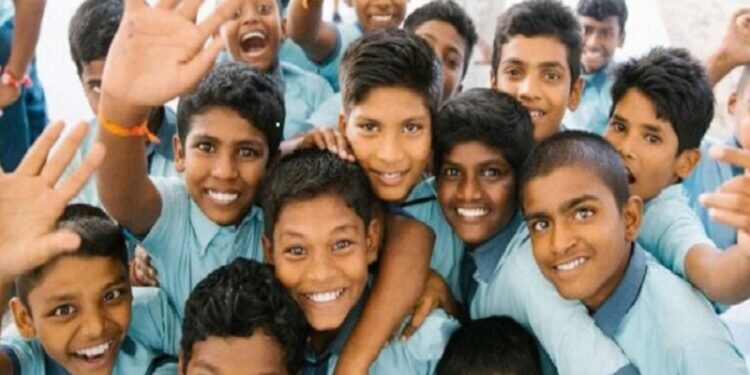 The Karnataka Education Minister BC Nagesh has opened the door to all the confusions that have arisen regarding the Dasara holiday issue. According to the order issued earlier by the state government, teachers and students were deprived of Dasara celebrations. Declared Dasara holiday for schools from September 26: BC Nagesh big announcement.

Because of this, students, teachers, parents expressed opposition. In this background, the Education Minister has made a change in the order. District Collectors or Zilla Panchayat Chief Executive Officers have been instructed to change the school Dasara holiday.

Dasara holiday in Dakshina Kannada has been suggested to be given from September 26 to October 10 to complement the Navratri festival and it has been said that the holiday will be granted on the condition of celebrating Gandhi Jayanti on October 2.

Also Read: Karnataka Dasara Holiday: No holiday for schools and colleges this year

Like every year in the state, this time also the guidelines were issued earlier to schedule the educational activities in the schools. Directions have been given regarding school start, school closing day, Dasara vacation, summer vacation and when to conduct the exam. A change has been made in the guidelines now.