by Anil Gundmi
in EDUCATION, KARNATAKA, LATEST NEWS
A A 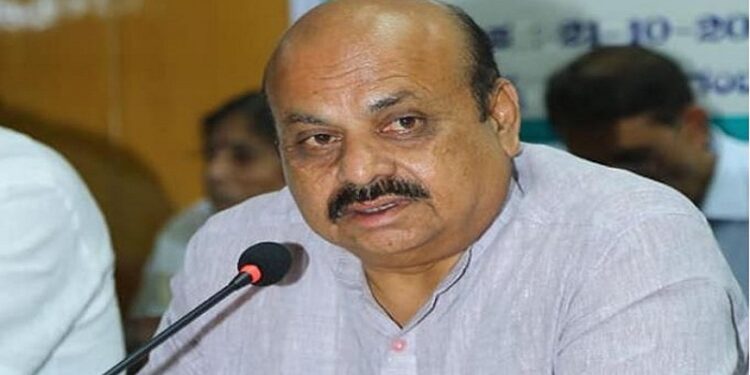 The teachers have requested the government to postpone the Karnataka Dasara school holiday till the end of October. Confusion has arisen regarding the Dasara holiday in the state of Karnataka. Dasara Holiday Extend: good news for students, Exam postponed.

But in the background of the education department cutting the Dasara holiday, the teachers and parents had appealed to the government to extend the holiday. The teachers unions also met the Education Minister BC Nagesh and submitted a request. Apart from this, many MLAs and members of the Legislative Council, including former Education Minister Basavaraj Horatti, also wrote a letter to the government.

But the Education Minister has said that Duasara vacation cannot be extended for any reason due to Corona. In the meantime, pressure was heard that Chief Minister Basavaraj Bommai should intervene regarding the extension of the school Dasara holiday. But only the CM Bommai has not responded to the demands of the teachers.

In the meantime, the Commissioner of Public Education Department has issued a new order and has instructed to start schools from October 17.Also, due to the lack of compliance in the learning process and to give time to the children to mentally prepare for the examination, a new order has been issued by postponing the examination. The exams will start from November 3rd and will be held till November 10th.

Also Read: Coal is going to be back again as gas becoming unaffordable: FM Nirmala Sitharaman

Coal is going to be back again as gas becoming unaffordable: FM Nirmala Sitharaman

Coal is going to be back again as gas becoming unaffordable: FM Nirmala Sitharaman