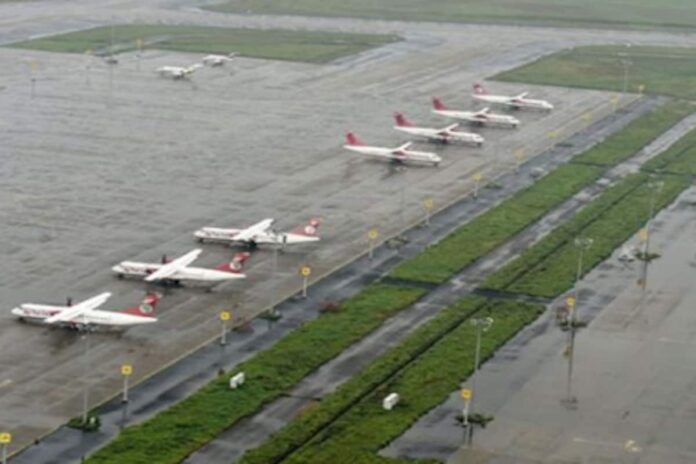 Chennai: Cyclone Nivar, which the India Meteorological Department (IMD) has described as a ‘very severe cyclonic storm’, is expected to make landfall around midnight or early tomorrow.

It is already intensifying. The landfall is expected to happen between Karaikal in Puducherry and Mamallapuram in Tamil Nadu. Thus, Puducherry, parts of Tamil Nadu and southern Andhra Pradesh are expected to witness heavy rainfall through the day.

Officials in Tamil Nadu have said that heavy rain is unlikely to cause flooding like in 2015. At landfall, the wind speed is expected to be between 120-130 kilometres per hour, gusting to 145 kmph. IMD has said that these strong winds could cause structural damage to houses, uprooting of trees and damage crops.

The National Disaster Response Force (NDRF) has deployed 30 teams across Tamil Nadu, Puducherry and Andhra Pradesh and 20 more teams are on standby. A team of NDRF comprises about 40 personnel.