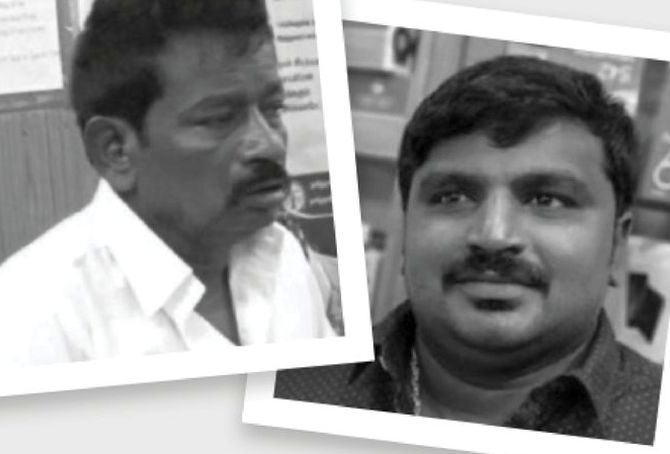 Chennai: The Superintendent of Police of Tuticorin, where a father-son duo died after being allegedly thrashed by the police last week, was on Tuesday shunted out of the district and placed under “compulsory wait” by the Tamil Nadu government.

Arun Balagopalan IPS “is brought to the compulsory wait at office of the Director General of Police,” a Home Department order said. Villupuram SP S Jeyakumar has been appointed in place of Balagopalan. The government also posted S Murugan, IG, Economic Offences Wing, Chennai as the IG, South Zone, vice KP Shanmuga Rajeswaran, who is retiring today. Menawhile, the Tuticorin district administration on Tuesday deputed officials to take “control” of Sathankulam police station, in line with a Madras High Court directive that it be brought under the Revenue department.

Collector Sandeep Nanduri deputed a Tahsildar and a deputy Tahsildar to take “control” of the police station, official sources said. Further, a forensic team from Madurai was involved in collecting evidence at the police station, as directed by the court. The Madurai bench of the High Court had on Monday directed deputing revenue officers to the Police station to preserve “clue materials” seized following the death of the two, after the Principal district judge submitted policemen there were not cooperating with the Judicial Magistrate on conducting the enquiry under Cr.PC. P Jayaraj and his son Bennicks, arrested for ‘violating’ lockdown norms over business hours of their cellphone shop, died at a hospital in Kovilpatti on June 23, with the relatives alleging that they were severely thrashed at the Sathankulam police station by the personnel earlier.

The incident had triggered a nation-wide furore, leading to the suspension of five policemen, including an inspector and two Sub-Inspectors. All the personnel posted at Sathankulam police station earlier have been transferred out. The probe into the case has been since transferred to the Central Bureau of Investigation (CBI) by the Tamil Nadu government, even as the Madurai bench of the Madras High Court has taken up the matter.

Karnataka asks doctors to gear up for covid-19 duties for another six months: R. Ashok

Charlie Chaplin was kidnapped after his death!

Charlie Chaplin was kidnapped after his death!