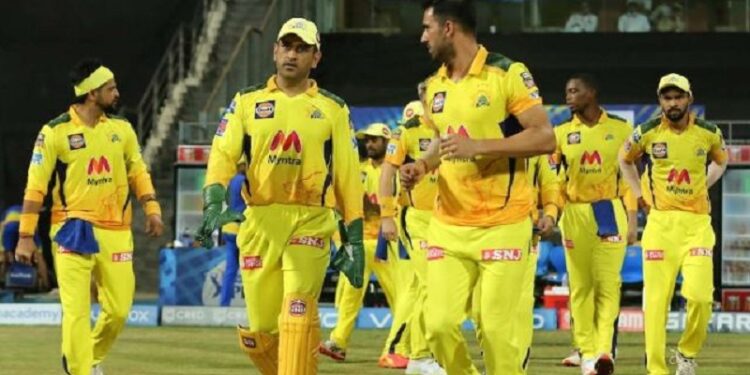 India will take on Sri Lanka in their second Super Four match of Asia Cup 2022 in Dubai on Tuesday, September 6. In recent development CSK top player announced retirement before IPL 2023. Chennai Super Kings former player Suresh Raina on Tuesday announced his retirement from all forms of cricket, including the Indian Premier League.

Suresh Raina, who was an integral part of four-time IPL champions Chennai Super Kings, went unsold in the auction earlier in 2022. The left-handed batter was a permanent fixture in the Indian team for many years and was part of the 2011 World Cup winning side as well. CSK former player Raina has represented India in all three formats of the game, but his contributions to white-ball cricket stand out.

In 226 ODI matches for the nation, the left-handed batter scored 5615 runs at an average of 35.31 with his highest score being 116 not out. When it comes to T20Is, Raina played 78 matches and scored 1065 runs. He was also the first Indian player to score a century in the shortest format of the game. The 35-year-old had retired from international cricket on August 15, 2020 the same day when MS Dhoni announced his retirement as an India cricketer.

On Tuesday, Raina released a statement via his official Twitter account and said that it has been a honour to represent his nation and state in cricket. The left-handed batter then proceeded to announce his retirement from all formats of the game and thanked the BCCI and Chennai Superkings amongst others. He also thanked the fans for their support and unwavering faith in him.

“It has been an absolute honour to represent my country & state UP. I would like to announce my retirement from all formats of Cricket. I would like to thank @BCCI @UPCACricket @ChennaiIPL @ShuklaRajiv sir & all my fans for their support and unwavering faith in my abilities,” said Raina on Twitter.